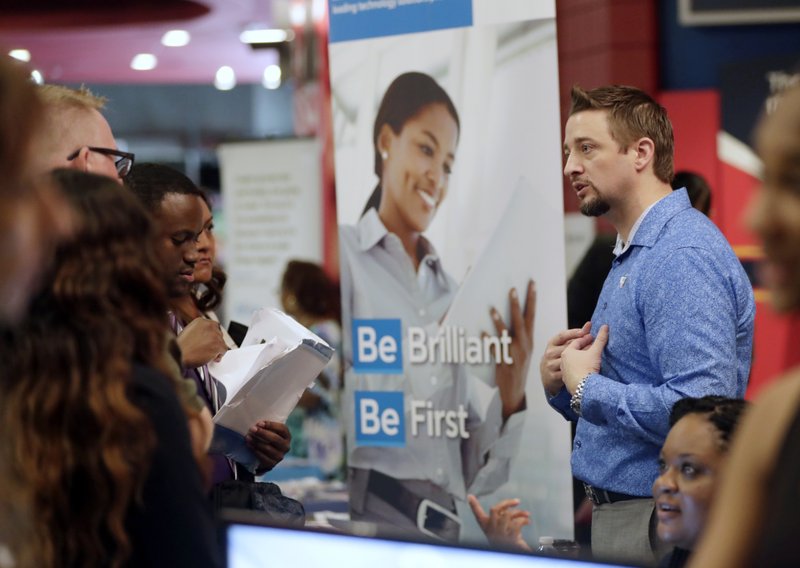 WASHINGTON, October 3 (Xinhua) -- The US private sector added 230,000 jobs in September, suggesting that the labor market continued to grow at a healthy pace, according to data released by the ADP Research Institute on Wednesday.

That was higher than 163,000 jobs added in the previous month and well above market expectations of 179,000 job gains for last month.

By industry, there were 70,000 new professional and business services jobs, 34,000 new construction jobs, and 44,000 new jobs in education and health, according to the ADP.

"The labor market continues to impress," Ahu Yildirmaz, vice president and co-head of the ADP Research Institute, said in a statement.

"Both the goods and services sectors soared. The professional and business services industry and construction served as key engines of growth. They added almost half of all new jobs this month," he said.

The US Labor Department will release its jobs report for September on Friday, which is the key indicator for the Federal Reserve to decide whether to continue raising interest rates.

The Fed raised its benchmark interest rate for the third time this year on Sept. 26 and made the target range between 2 percent and 2.25 percent. Fed policy makers also indicated another hike in December, three more in 2019 and probably one more in 2020.