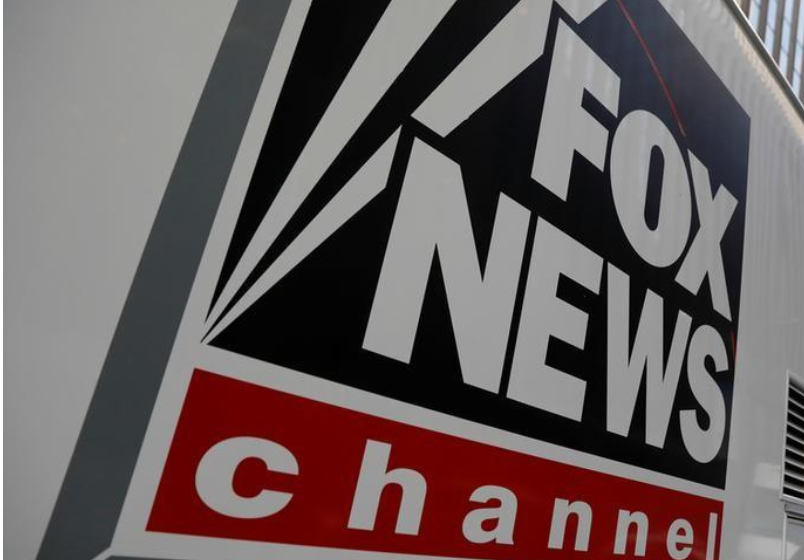 Suzanne Scott on Thursday was named as the chief executive officer of Twenty First Century Fox Inc’s (FOXA.O) Fox News Channel and Fox Business Network.Scott, who will be the first woman to head Fox News, was most recently president of programing at both networks and replaces acting Chief Executive Rupert Murdoch.

Rupert Murdoch assumed the role following the exit of Roger Ailes over sexual harassment charges. Ailes, who started Fox News in 1996, had turned the network into a booming voice for conservatives. He passed away in May 2017.

Fox agreed last year to sell the bulk of its film and TV assets to Disney in a $52.4 billion stock deal. The new Fox will include its news divisions, Fox sports, Fox television stations group, Fox Broadcasting Co and sports cable networks.