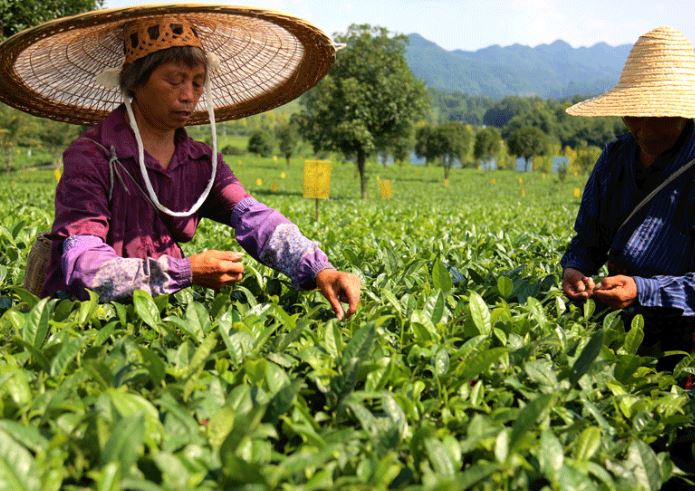 GUIYANG, Dec. 21 (Xinhua) -- Southwest China's Guizhou Province saw robust growth in tea export to the countries participating in the Belt and Road (B&R) Initiative in 2019, according to local customs.

A total of 1,833.7 tonnes of tea produced in the province has been exported to 10 B&R countries including Russia, Singapore and Pakistan from January to November, up 21.2 percent year on year, the customs said.

The export turnover exceeded $65 million, up 61.2 percent year on year, according to the customs.

A total of 3,613 tonnes of tea from the province worth $120 million was exported to 23 countries and regions worldwide in the first 11 months of the year, making tea Guizhou's largest agricultural product for exportation.