Chinese mobile operators have invited Swedish firm Ericsson to participate in their 5G equipment test and the invitation, which offers the Swedish firm an opportunity for "interview" to access China's 5G market, could be the last chance for Sweden to pull back its wrong decision to exclude Chinese firms such as Huawei from participating in its country's 5G construction, a source close to the matter told the Global Times on Monday. 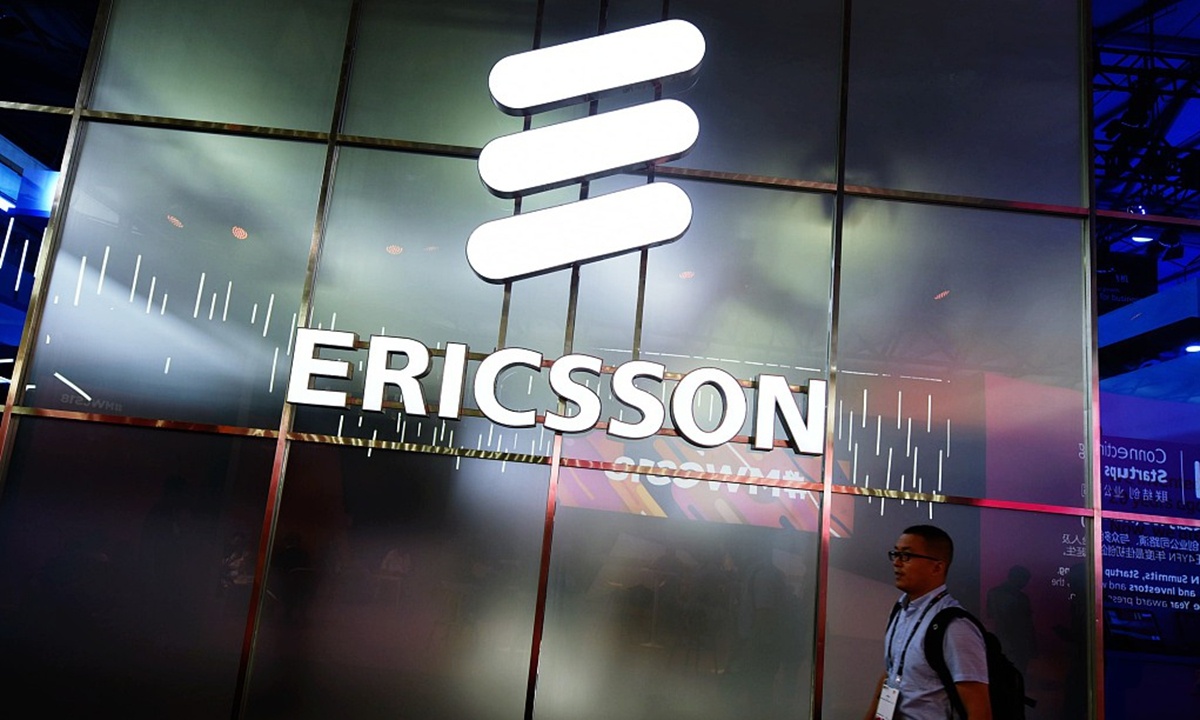 The source also stressed that participating in the 5G equipment test organized by Chinese mobile operators does not mean Ericsson will be hired, and Sweden has to carefully reconsider its China policy in the regard. 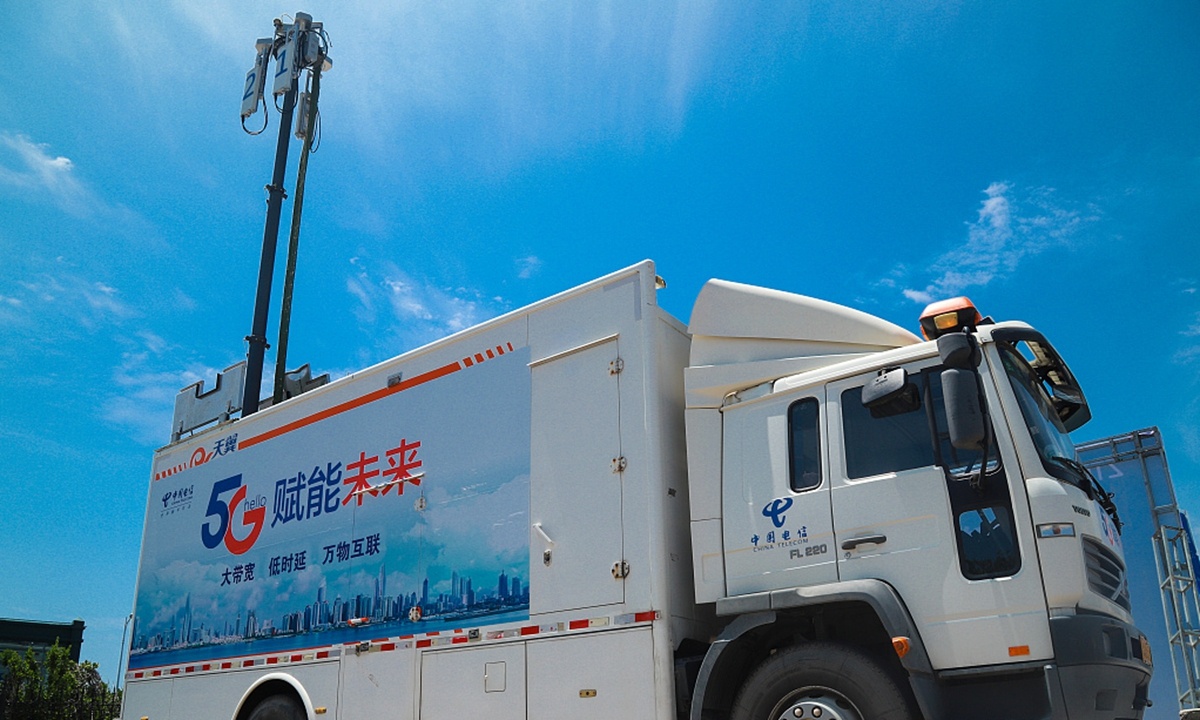 The source said the 5G test invitation comes as Swedish authorities used administrative orders to exclude Chinese companies from Sweden's 5G rollout, citing security concerns without any factual basis and evidence, which are very arbitrary and extremely "bad in nature."

Another Swedish firm H&M has been boycotted by Chinese consumers over remarks that it doesn't source products from Northwest China's Xinjiang Uygur Autonomous Region, citing so-called forced labor concerns in the cotton-producing region amid the latest wave of Western smear campaign against China.

"The invitation to Ericsson is just an 'interview opportunity' rather than a final call of 'hiring,' since the Chinese people won't tolerate any vicious deed against them," said the source.

"Sweden has excluded Huawei, while Ericsson is planning to continue to take orders in China, which is tantamount to 'smashing the bowls' of Chinese companies. However, they still want their own companies to continue to eat the 'cake' of Chinese market. Will the 1.4 billion Chinese people agree?" asked the source.

From a technical perspective, Ericsson's 5G equipment does not have an advantage compared with domestic and foreign companies such as Huawei, ZTE, and Nokia, added the source.

In a surprise move in October last year, Sweden's telecom regulator The Swedish Post and Telecom Authority (PTS) banned the use of equipment from Huawei and ZTE by its telecom operators taking part in the 5G auctions.

Huawei in January appealed against a decision by the Administrative Court of Appeal that allowed PTS to resume 5G spectrum auctions without removing a ban on Huawei, and the appeal was dismissed by a Swedish court.

Stubborn hold to hurt itself

Industry analysts said this round of 5G test could be critical to Ericsson's businesses in China, since the 5G bidding, which aims to build RAN equipment, accounts for a large proportion of 5G spending.

Several equipment producers should have taken part in this year's third-phase pre-bidding communication, with China Mobile and China Broadcasting Network together while China Telecom teaming up with China Unicom in eyeing RAN equipment, which also accounts for over 75 percent of 5G spending, Cui Kai, senior research manager of telecommunications and IoT Research Department of IDC, told the Global Times on Monday.

"Soon, the procurement process for RAN will kick off, which is also the part that could be easily shared and co-built," he said, referring to the wireless host equipment.

"China has been providing a fair environment for Ericsson's operations in China despite the Huawei issue," Xiang Ligang, director-general of the Beijing-based Information Consumption Alliance, told the Global Times on Monday, adding that Ericsson, together with Nokia accounted for about 15 to 20 percent in China's 5G market so far.

Remaining in the China market, also one of the world's fastest developing 5G markets where its most powerful industry counterparts are headquartered, would also be very important for the Swedish firm's technology update, Ma Jihua, an industry insider, told the Global Times on Monday.

Ericsson's threat to leave Sweden also shows Swedish businesses' concern over its government's arbitrary move to hurt market rules, putting them in a tight spot in the Chinese market, whose size is much bigger than Sweden's and is vital for companies themselves, an industry expert, who asked to remain anonymous, told the Global Times on Monday.

"The Huawei ban is a purely political maneuver; it's time for Sweden to reconsider whether to trade the interests of its own company for the unrealistic political goals," said the expert.

"We urge Sweden to immediately correct its approach, considering the overall position of economic and trade cooperation between the two countries, and meet China halfway to find a workable solution," Gao said.