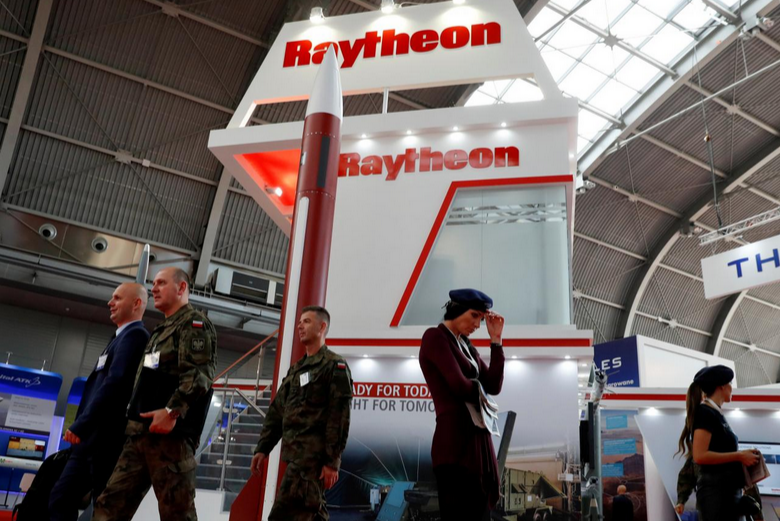 The Swedish government said on Tuesday negotiations with the U.S. company will target delivery beginning in 2020, and for the system to be operational by 2025 at the latest.

Iran, North Korea and Russia, among others, have made advancements in their missile technology.

Raytheon said, “Sweden’s announcement brings them closer to joining the growing group of European nations depending on the combat-proven Patriot to defend against ballistic and cruise missiles, and advanced aircraft and drones.”

The Swedish government said, “based on this tender and the decision of the Riksdag (the Swedish Parliament) on the proposal to acquire a new medium-range air defense system in the 2018 budget bill, the government will make a final decision on the acquisition during 2018.”

Lockheed Martin Corp, the Pentagon’s No. 1 weapons supplier, said in August its customers want to defend themselves against possible incoming missile attacks and are increasingly asking about missile defense systems.

Raytheon has built more than 220 Patriot fire units and delivered them to customers in 13 nations including The Netherlands and Germany.

The Swedish Defense Materiel Administration (FMV) has been authorized to send a L\letter of request to the United States, and to enter into negotiations for procurement of the Patriot system.

The contract value is estimated to exceed 10 billion Swedish crowns ($1.2 billion), FMV said in a statement.

U.S. soldiers and German airmen fired the first of dozens of live Patriot and Stinger missiles on Monday as part of an exercise at a NATO base in Crete aimed at strengthening the response to possible attacks from Russia or other countries.

The exercise, which continues through Thursday on the Greek island, will include a series of emerging “real world threats” such as the use of drones, electronic warfare and electromagnetic pulses, U.S. Army Colonel David Shank, commander of the 10th Army Air and Missile Defense Command, told Reuters.

The exercises come amid a big push by the United States, Germany and other NATO members to rebuild short-range air defense systems after the shock of Russia’s annexation of the Crimea region of Ukraine and its support of separatists in the Donbass region of Ukraine.