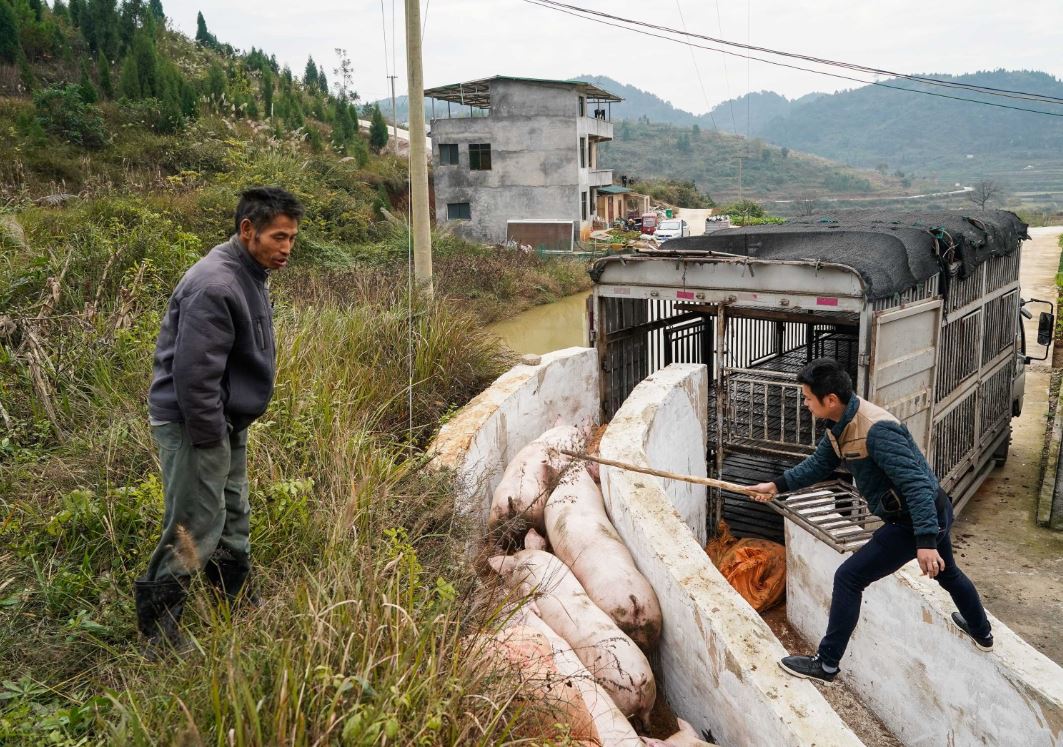 China's pig farming industry is undergoing a second crisis in a decade, this time caused by African swine fever. The potential pork shortage is changing the layout of China's pig industry and dining tables all over the world.

More than one million sick pigs had been slaughtered across the country by the end of April since ASF was first reported in August in Shenbei New District of Shenyang, capital of Liaoning province.

Liaoning is home to more than 40 million pigs and is mainly responsible for supplying pork to Beijing, Tianjin and other big cities in North China.

"China is the largest producer and consumer of pork in the world. In 2019, ASF will result in a reduction in pig stocks of 20 percent, or 130 million pigs. This will have significant impact on the global meat and animal feed market," said the latest issue of Food Outlook released by the Food and Agriculture Organization of the United Nations on May 9.

Food accounts for nearly one-third of China's consumer price index. Every three out of 100 yuan ($14.5) in consumption goes into pork.

The decisive impact of pork prices on inflation is also known as the China Pig Index, which has played a big role in pushing up China's CPI and the world pork market in the past decade.

"The declining rate and speed of pork supply are both the greatest in the past 10 years. Both factors may result in the decline of pork production and boost pork prices," said Wang Junxun, deputy director-general of the animal husbandry and veterinary bureau of the Ministry of Agriculture and Rural Affairs, at a news conference late last month.

The CPI in China reached 2.5 percent in April, an increase of 0.2 percentage point over the previous month, touching a six-month high, according to the National Bureau of Statistics. Some experts worry that the rising CPI may affect the central bank's policy of monetary easing.

Due to surging demand in the Chinese market, the lean hog index of the Chicago Mercantile Exchange jumped from last August's 44 points to 80 points this spring.

Experts expect China's demand will keep driving up pork imports and benefit pork producers in the United States, Canada, Denmark and the Netherlands.

"The rising price is just the first shock wave. ASF could change the industry and the dining table of each Chinese family," said Jin Weidong, chairman of Wellhope Agri-Tech Joint Stock Co Ltd, a leading feed producer in Northeast China.

Nearly half of Chinese pig farms are small and medium-sized enterprises, which are vulnerable to ASF and food safety emergencies.

Most pig farms infected with ASF in China are SMEs with fewer than 500 pigs. The only thing they can do is sell off pigs as soon as possible to avoid risks.

"The SMEs can neither meet the market demand, nor invest in scientific research and high-quality farm buildings. Once an epidemic occurs, the pig market in China will fluctuate violently," explained Qiu Jiahui, vice-president of Wellhope responsible for the pig and broiler sectors. 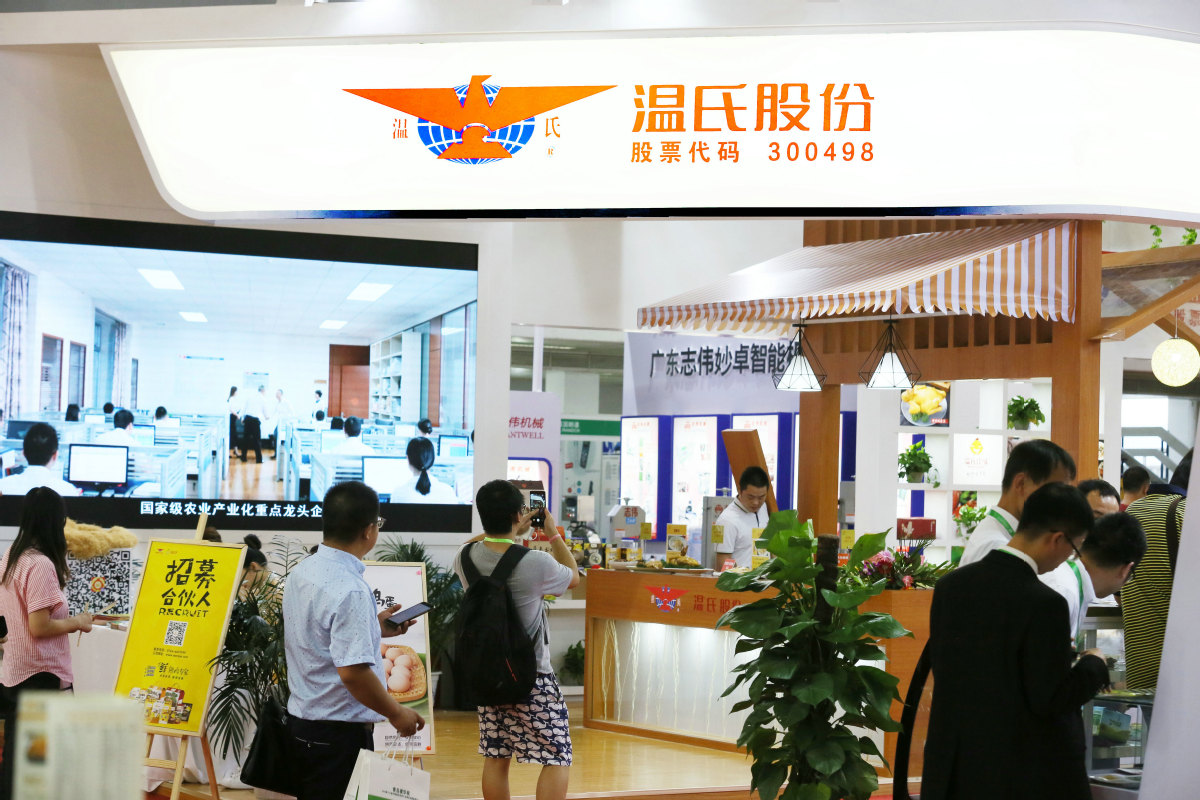 Besides fragile SMEs, the shortage of vaccines, the huge market size and frequent pig transportation also cause problems for the pig raising industry.

A crisis can often present an opportunity to speed up an industry's restructuring.

This accident initiated the country's efforts to upgrade the pig breeding industry. The output of large-scale farms with more than 10,000 pigs has kept increasing, while the number of pig farms with fewer than 500 pigs has declined in the past decade.

Wen Zhifen, chairman of Wens, disclosed that his long-term target is 50 million head per year, accounting for 10 percent of the nation's market share.

Unlike SMEs' panicky escape during the ASF crisis, pig industry giants are raising the stakes.

"It is the quiet pigs that eat the meal. China's pig industry investment is undergoing significant changes. New players from feed giants like Wellhope are very active along with the traditional pig industry companies like Wens and Muyuan (Foods Co Ltd)," said Xie Zhiyou, animal husbandry and fishery industry analyst at Galaxy Securities.

Feed accounts for almost 70 percent of the cost of pig farming. Feed taxes are as high as 25 percent, but both pig breeding and processing industries are tax-free in China. The integration can help increasing output and control costs, explained Xie.

"The breeding and food market has huge potential as China has a population of almost 1.4 billion and steady economic growth. We have invested big in pig and broiler farming for years," Qiu said.

Experts predict that the top 10 companies will triple their market share from 7 percent to 20 percent in five years and modern pig farming will finally become mainstream in China.