A number of discounted flight tickets with surprisingly low prices were mistakenly offered on the website of China Eastern Airlines and some travel apps due to a "system maintenance" early Saturday morning.

The Shanghai-based carrier later announced all the tickets sold during the period were valid. 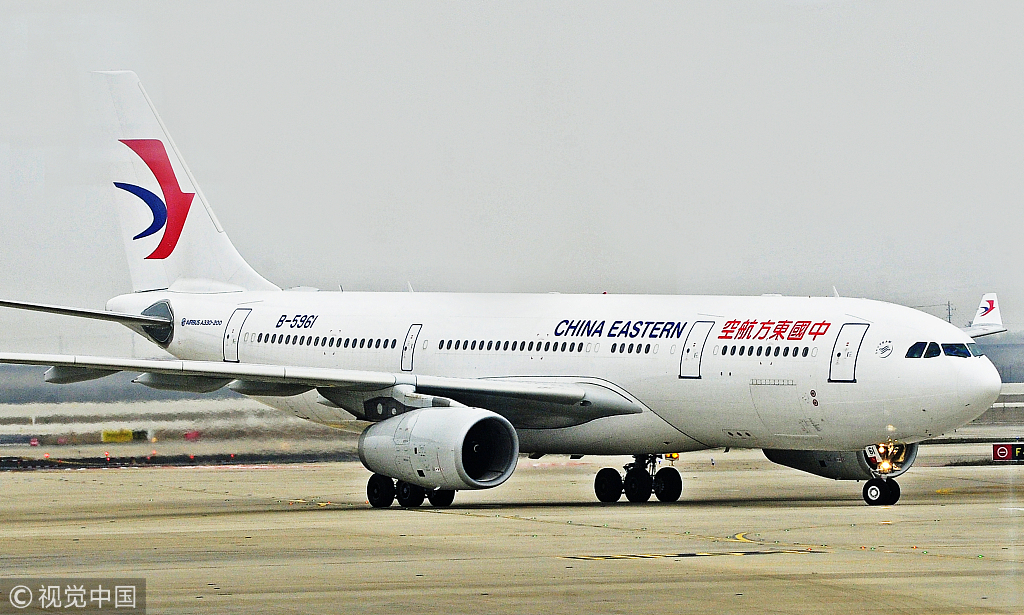 Travel enthusiasts found the ticket prices on China Eastern's App and its official website plummeting to the lowest of only 5 percent of their normal prices beginning around 1am.

A one-way ticket between Shanghai and Beijing was sold at 70 yuan, comparing with around 600 yuan in average for the busiest domestic route.

Those initially found the "system bug" informed others through the Internet, which led to a booking frenzy nationwide.

A traveler surnamed Ren said he was informed in a Wechat group around 5am and soon booked three round-trip first-class tickets between Shanghai and Beijing for himself and family members for a trip planned in early December.

"I managed to save about a total of 10,000 yuan," he said. Another buyer claimed in the Wechat group he bought 30 round-trip tickets, Ren said. The ticket prices were restored to normal around 7am, according to Ren.

China Eastern released a statement around noon and announced all the tickets sold during its system maintenance early Saturday morning were valid.

The carrier also announced to pick up representatives among the lucky buyers to attend a delivery ceremony of its new Airbus 350 passenger aircraft on November 30.

The response of the carrier was later lauded by netizens as a successful crisis management to turn a system malfunction incident into a business promotion.