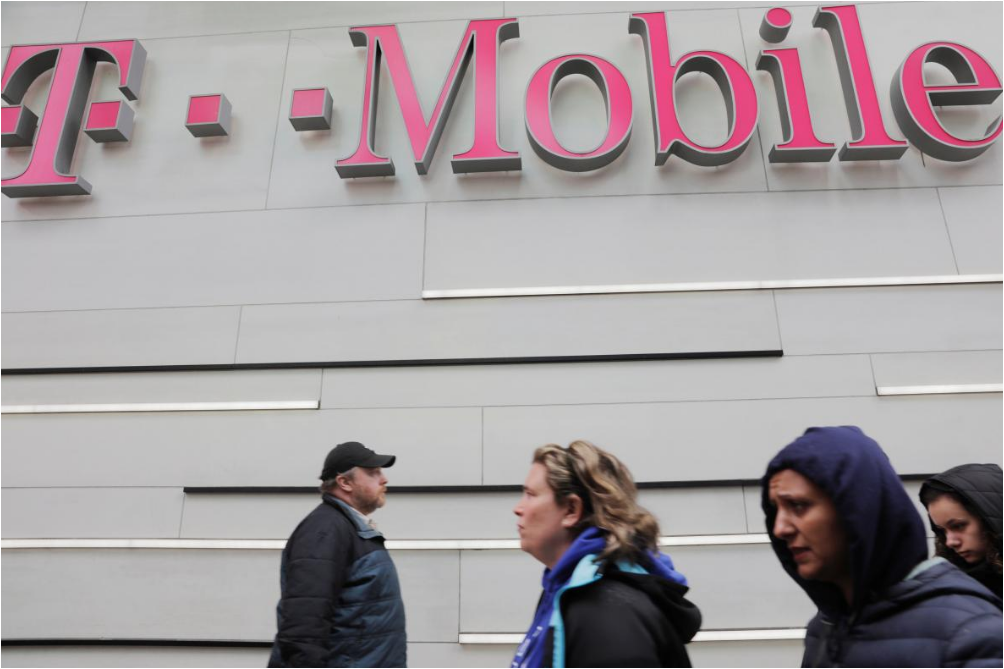 US wireless carriers T-Mobile US Inc  and Sprint Corp  are finalizing terms as they seek to sign a merger deal in the next three days, people familiar with the matter said on Friday.

Based on the stock exchange ratio under negotiation, T-Mobile majority-owner Deutsche Telekom will own a little over 40 percent of the combined company, but will be afforded voting control so it can consolidate the company on its books, the sources said.

There is always a possibility that negotiations between Deutsche Telekom and Japan’s SoftBank Group Corp , the controlling shareholder of Sprint, end unsuccessfully at the last minute, the sources added. The sources asked not to be identified because the negotiations are confidential.

Sprint, T-Mobile, Deutsche Telekom and SoftBank did not immediately respond to requests for comment.