BUSINESS Taiwan export orders from mainland, Hong Kong up 40 pct in May

Taiwan export orders from mainland, Hong Kong up 40 pct in May 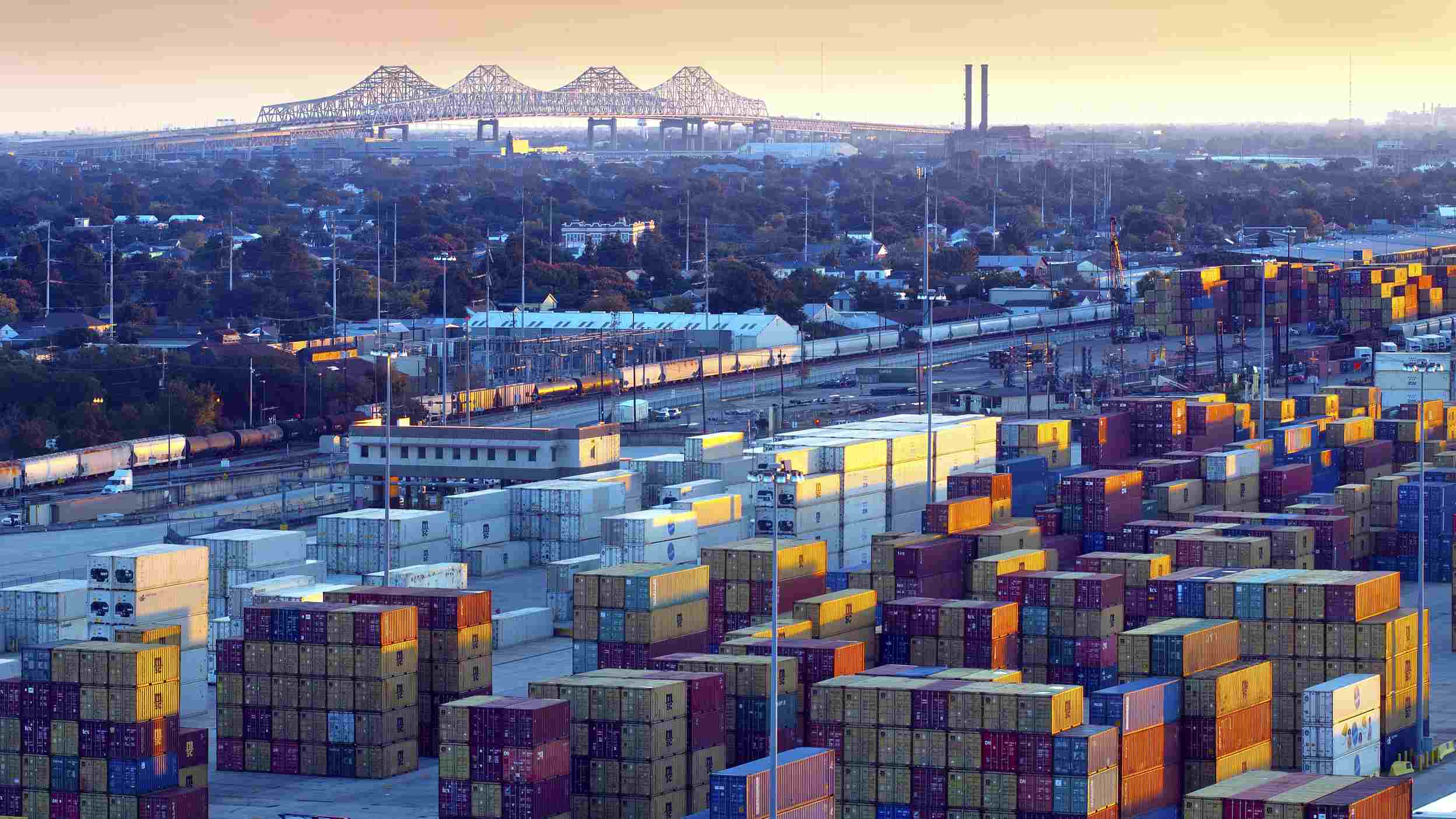 Of the orders, those for electronic products showed the greatest increase, up 47.1 percent year on year, followed by orders for optical devices at 41.5 percent, the department said in a statement.

During the first five months this year, Taiwan companies received export orders worth 68.1 billion dollars from the mainland and Hong Kong, soaring 44.1 percent from a year earlier.

May saw export orders received by Taiwan companies amount to 52.29 billion dollars, up 34.5 percent year on year, partly due to increased shipments of tech and electronic devices boosted by a stabilizing global economy.

With continued strong demand for high-performance computing and electronic products, as well as a high level of raw material prices, Taiwan's export prospects will likely remain favorable in the future, according to the statement.