Taiwan manufacturing revenue up in Q1

TAIPEI, June 11 (Xinhua) -- The revenue of Taiwan's manufacturing sector expanded for the sixth consecutive quarter in the first three months of the year, the island's economic authority said Monday. 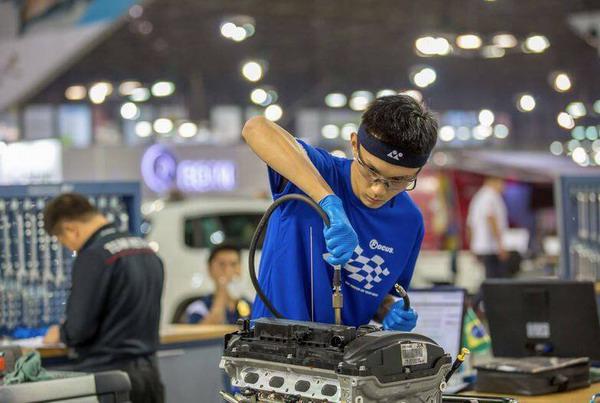 Total sales for the first quarter was 6.3 trillion new Taiwan dollars ($210.5 billion), up 0.7 percent from a year earlier.

The authority said the growth in revenue was expected to continue in the second quarter.