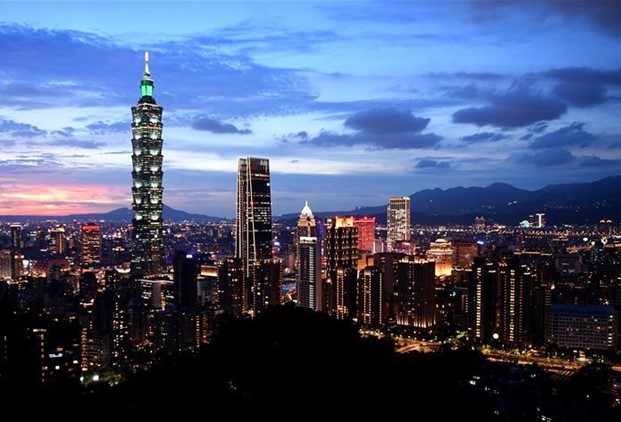 TAIPEI, July 7 (Xinhua) -- Taiwan reported a year-on-year decline in its consumer price index (CPI) for the fifth straight month in June, triggering concerns over a supply glut and deflation.

The CPI for June fell by 0.76 percent year on year, due to fall in communication fees, hotel charges as well as the prices of fuel, gas and fruits, the island's statistics agency said Tuesday.

Among seven groups of consumer products, transportation and communication charges fell the most by 5.64 percent year on year.

Since epidemic control measures have contained spending of local consumers, education and entertainment expenses for June dropped by 1.48 percent year on year.

The CPI for the first half of this year dropped by 0.22 percent year on year.

In late May, the agency forecast a decline of 0.32 percent in CPI for 2020, triggering widespread concerns of a deflation.