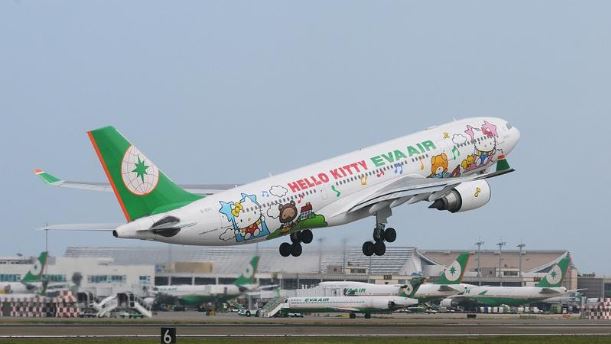 TAIPEI, June 21 (Xinhua) -- Over 70 flights were canceled on Friday due to an ongoing strike of a flight attendants' union against Taiwan airliner EVA Air, affecting over 10,000 passengers, the airliner said.

The flights were scheduled to depart from Taipei, Kaohsiung and Taichung, and arrive in cities on the Chinese mainland, Hong Kong, Macao and cities in other countries, according to EVA Air's website.

The canceled flights also included those scheduled to fly back to Taiwan from elsewhere.

More than 10 flights were canceled Thursday, the first day of the strike, and over 3,000 passengers were affected.

The union announced the strike Thursday after the two sides failed to agree on per diem allowance and discriminatory treatments for union and non-union employees.

The airliner said it will try the best to reduce inconvenience for passengers while ensuring flight safety.