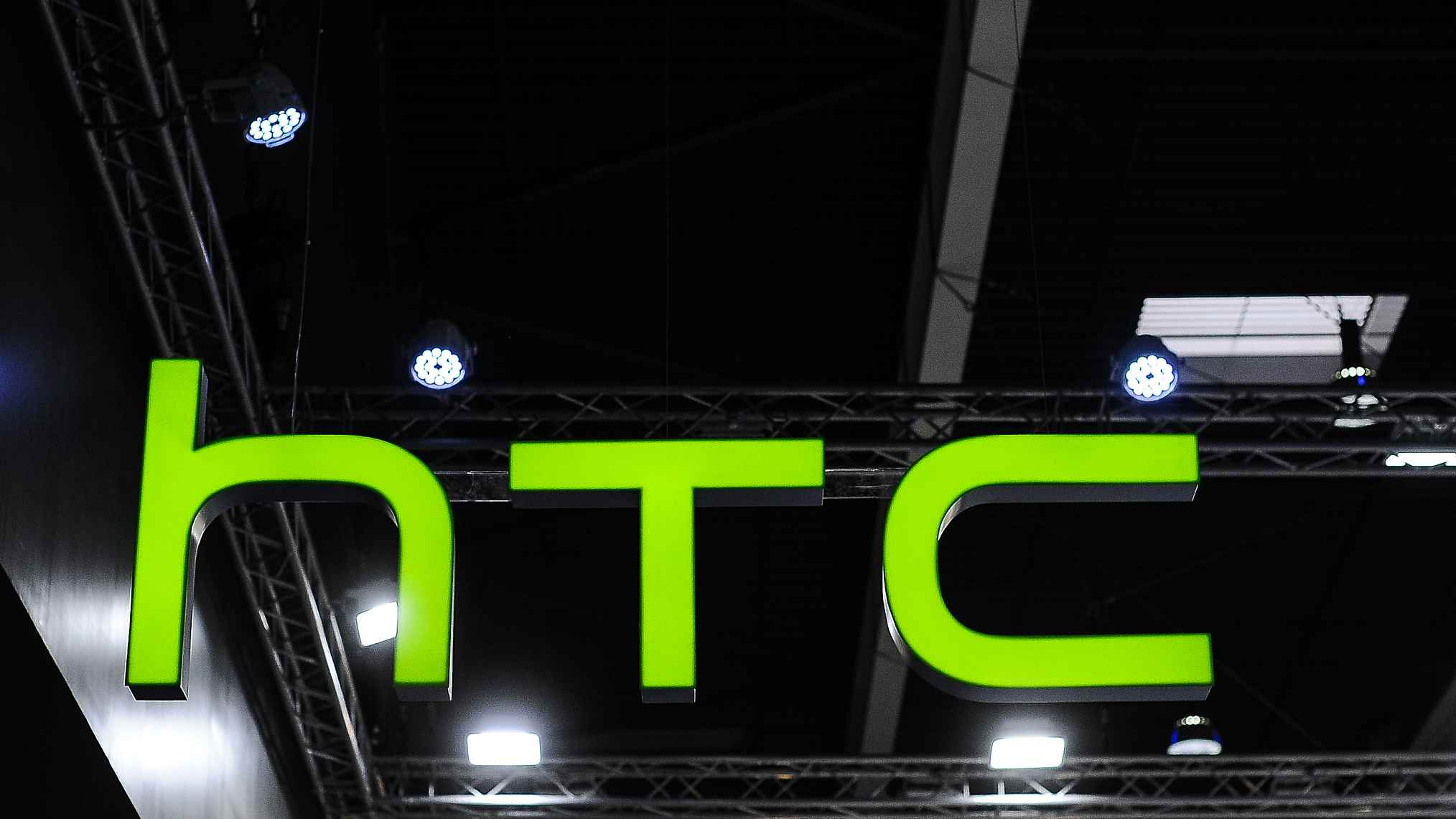 Taiwan's struggling smartphone maker HTC announced Tuesday it would slash 1,500 jobs, around a fifth of its total workforce, in the biggest staff cull for three years following heavy losses.

Once a star of the intensely competitive smartphone sector, HTC has been struggling in the face of stiff competition from Apple and Samsung, as well as strong Chinese mainland brands such as Huawei.

The announcement of the cuts to its manufacturing workforce comes despite a new deal with Google, completed in January, which boosted HTC's first quarter performance after a dismal 2017.

HTC described the cuts – which will be implemented by the end of September – as "a decisive step in the realignment of resources across the organization" that would allow "more flexible operations management."

Under the 1.1 billion US dollars deal with Google, the US tech giant took on half of HTC's research and development staff – about 2,000 people.

Many of them had already been working on its Pixel handset, manufactured by HTC, as well as acquiring intellectual property licensing.

The deal reflected Google's wish to emulate the success of Apple iPhones by controlling the hardware as well as the software used in the premium-priced handsets.

But while analysts said the Google agreement would mean some immediate benefits for HTC, such as more capital and cost reductions, they predicted a turnaround in its fortunes was unlikely.

In 2015, the company cut more than 2,000 jobs, slashing its workforce by 15 percent after posting its then-biggest ever quarterly loss of 8.0 billion New Taiwan dollars.

HTC has previously said it wants to coordinate its smartphone and virtual reality businesses better.

The company is among major tech firms including Facebook and Samsung to venture into virtual reality and released its first VR headset Vive in 2016.

However, analysts have been skeptical about the earning potential of its investments in virtual reality and other emerging areas.