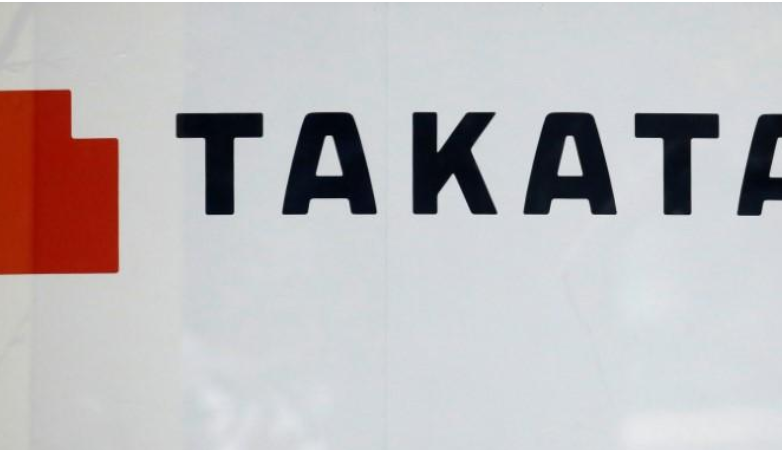 Takata Corp’s U.S. unit reached a settlement with its creditors, lawyers for those injured by its deadly air bags and automakers that smoothes the way to end its Chapter 11 bankruptcy and sell its viable operations, according to court papers.

The Japanese company’s air bags can explode with too much force and have been linked to hundreds of injuries and at least 21 deaths, prompting the largest recall in automotive history and forcing Takata and its U.S. unit, TK Holdings Inc, into bankruptcy.

The U.S. unit was gearing up for a court fight starting on Tuesday to get a judge’s approval for its plan to exit bankruptcy over the opposition of a committee for injured drivers and a separate committee of unsecured creditors.

However, those two committees, automakers and Key Safety Systems, which is acquiring the viable business lines of Takata, reached a deal that resolves the biggest objections to the plan, according to court documents filed on Saturday.

Under the agreement, a trust will be established to pay compensation for those injured or killed by the air bags, which will be funded in part by automakers surrendering some of their claims against Takata.

An amended plan of reorganization that incorporates the settlements will be filed with the U.S. Bankruptcy Court soon, according to Takata’s U.S. unit.

A spokesman for the U.S. unit and lawyers for the committee of injured drivers did not immediately respond to a request for comment.

Takata proposed the trust last year, with compensation payments based on the injury, ranging from $10,000 for bruising to $5 million for death or loss of eyesight, according to court documents.

If the agreement is approved by the U.S. Bankruptcy Court in Wilmington, Delaware, an injunction will prevent injured drivers from suing the automakers that joined the agreement.

A lawyer appointed to represent drivers who will be injured in the future also joined the settlement, as did Key Safety Systems, a unit of China’s Ningo Joyson Electric Corp.

Key Safety Systems plans to acquire Takata’s viable operations for $1.6 billion. The proceeds will fund restitution claims for automakers and help pay personal injury and wrongful death claims as part of a plea deal with the US Department of Justice.