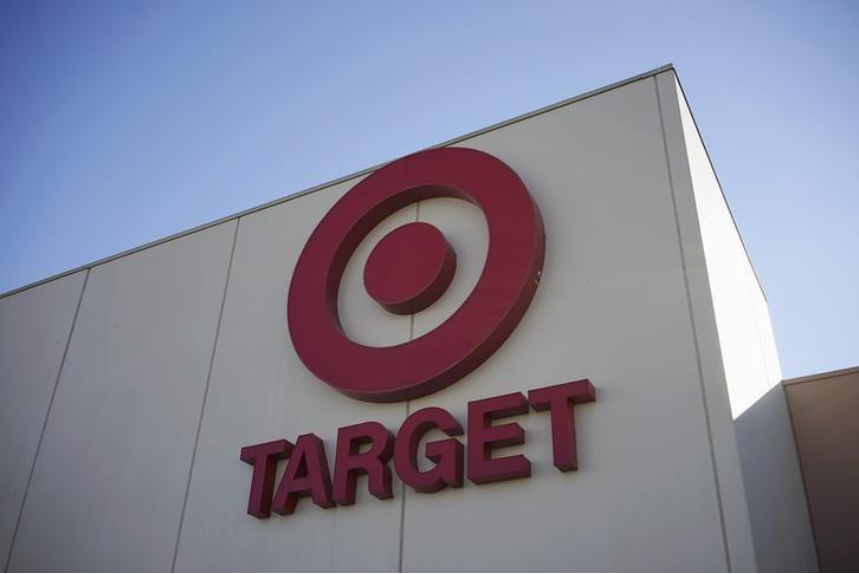 Target Corp’s growing focus on online sales and other changes at the U.S. retailer could reward investors, propelling its stock to $75-$80 during the next two years, returning 20 percent to 30 percent, Barron’s reported on Sunday.

Khalid bin Ahmed Al Khalifa also said on his account on Twitter that “if Qatar thinks that its current playing with time and evading will buy it time till the upcoming GCC summit, then it’s mistaken. If the situation remained as it is we won’t attend this summit.”

He added “the right step to preserve GCC is to freeze Qatar’s membership in the council... otherwise we are fine with its outing from the council.”