BUSINESS Tariff concern: Ford drops plan to move production to the US

Tariff concern: Ford drops plan to move production to the US 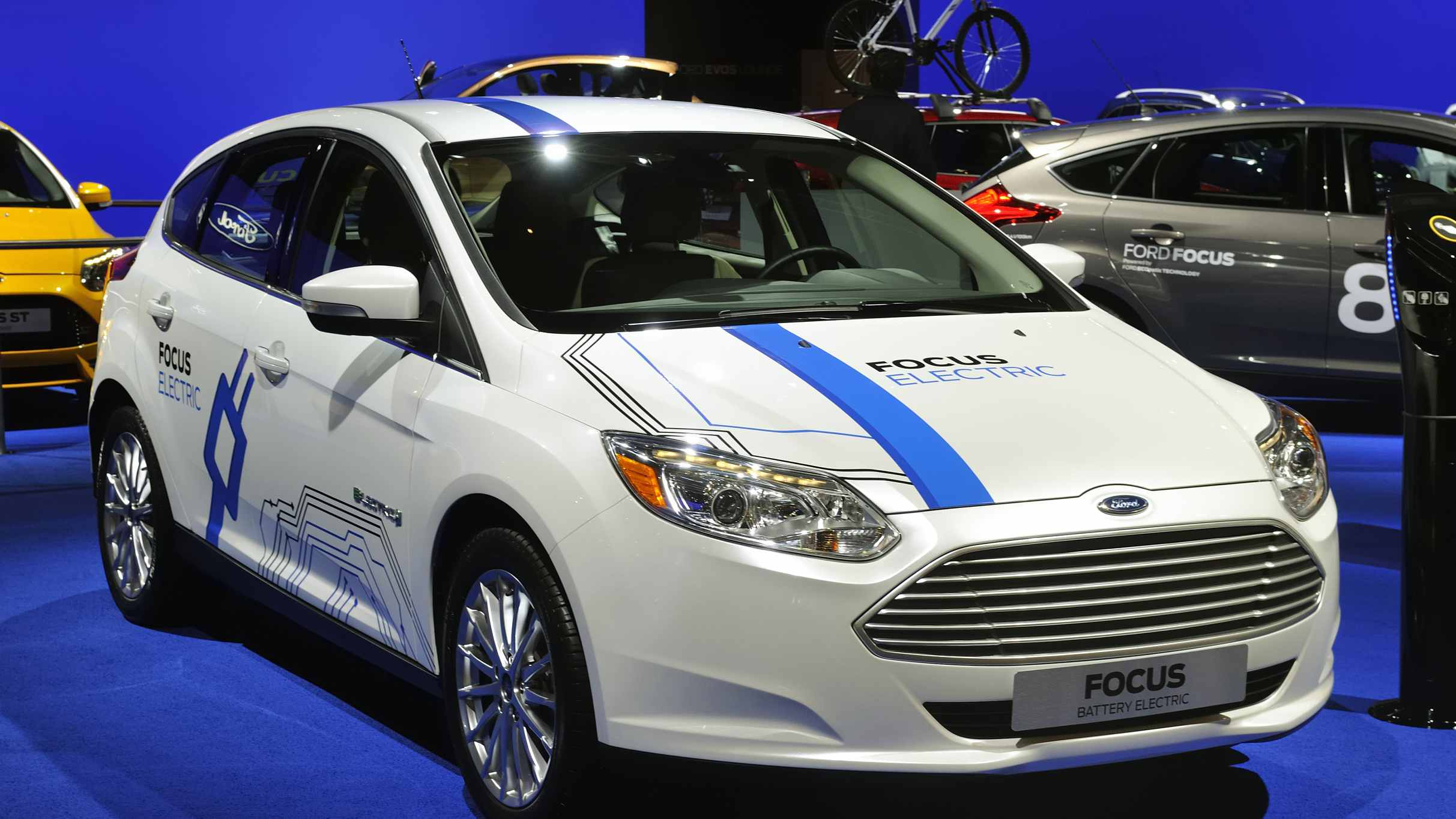 US President Donald Trump believes people in other countries instead of the Americans will pay for the proposed tariffs on the 200 billion US dollars' worth of Chinese products, but some disagree as the tariffs will increase the US domestic budget, according to The Economist.

Trump reckons that if Chinese commodity prices rise, Americans can evade tariffs by choosing alternative suppliers. However, it is difficult to have such alternatives that are comparable in price and quality, said the report.

In fact, changing suppliers without any preparation will increase the buyer's spending, and such adjustment will be extremely difficult to achieve as the tariff targets cover all goods imported from China.

The US auto industry is a case in point. Ford said it has no plan to move the Focus cars produced in China to the US, according to VOA.

The car-producer said that the prices for the car in the US would be too high and "not be profitable" if the tariff is added, though Trump promised to give the company no-tariff treatment in the US.

Apple earlier complained to US trade officials that a wide range of its products would be affected by proposed US tariffs on Chinese goods, including Apple Watch, iPhone, headphone and MacMini.

Trump responded to Apple and called on it to start building factories to move its products back to the United States, according to AFP.

Given that Apple's products are assembled in China with low costs and ship to other countries, the higher wage costs in the US will surely decrease the company's profit if it moves from China to the US to avoid tariffs.