Countries in region work to ease impact of protectionist moves 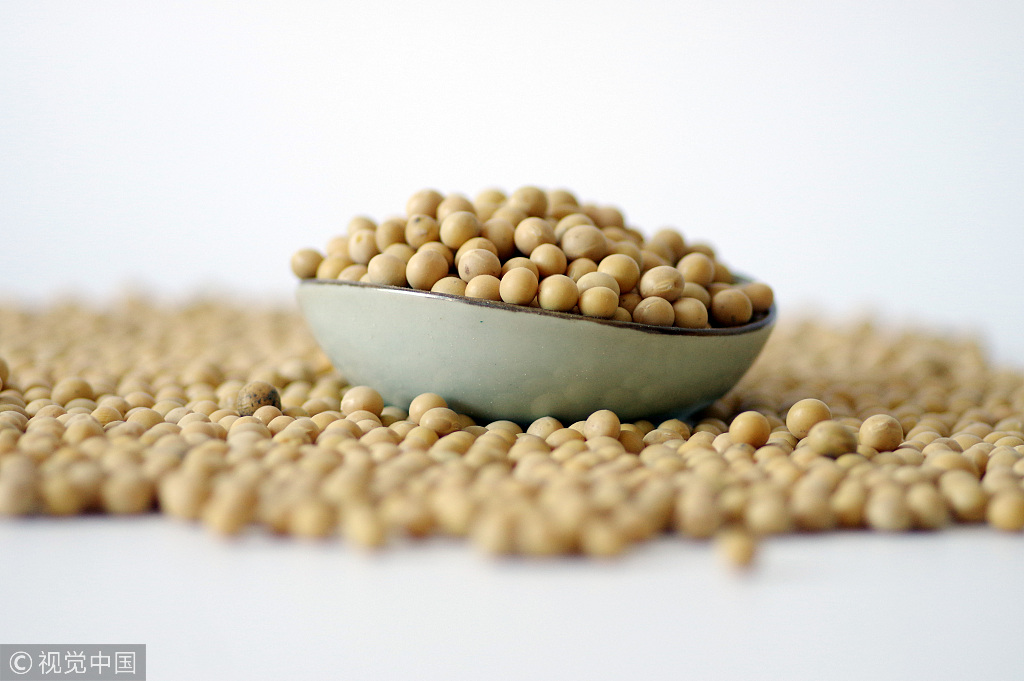 A total of 8,549 types of goods originating in India, South Korea, Bangladesh, Laos and Sri Lanka will have tariffs reduced or cut to zero. The goods include chemicals, agricultural and medical products, clothing, steel and aluminum products under the second amendment of the Asia Pacific Trade Agreement, the Customs Tariff Commission of the State Council announced on Tuesday.

The commission said all imported products on the list from the five Asian countries will have a new tariff rate effective on Sunday.

The change was decided upon as unilateralism and trade protectionism are on the rise and tensions appear in the trade relations among global economies.

China said on June 16 it would levy an additional 25 percent tariff on 659 goods worth $50 billion from the United States, including soybeans and automobiles, in response to Washington's plan to impose tariffs on $50 billion of Chinese shipments.

Many countries oppose such behavior and have already taken measures to prevent their economies from being dragged into recession, said Tu Xinquan, director of the China Institute for WTO Studies at the University of International Business and Economics.

"Countries are acutely aware that the US is not only having trade disputes with China. ... It appeared that the US is challenging the international trade system, as small economies are also under the threat of protective trade measures," he said.

This can be an opportunity for China to restructure or diversify its import channels, said Zhou Qiangwu, director of the International Economics and Finance Institute at the Ministry of Finance.

"The ongoing trade dispute may also force China to cast off its heavy dependence on service trade with the US and conduct more international collaboration in research and development with countries including Germany, France, Russia, South Korea and Japan," he said.

Fu Zhenzhen, an agricultural analyst with Beijing-based CnAgri specializing in grain trade, said the zero tariff on the soybean imports from listed countries is not likely to play a huge role in China's soybean supply.

Most of those five Asian countries are actually in short supply of soybeans, with South Korea even importing them from China, but "the amended trade deal will affect other sectors and help China build a better trading environment in the Asia-Pacific region", she said.

"Countries such as Brazil, Argentina, Paraguay and Canada will have a greater chance to take over the market share from US soybean growers if the Sino-US trade dispute further escalates," said Ding Lixin, a researcher at the Chinese Academy of Agricultural Sciences in Beijing.