BUSINESS Tariffs could cause massive store closures in US: UBS

Tariffs could cause massive store closures in US: UBS 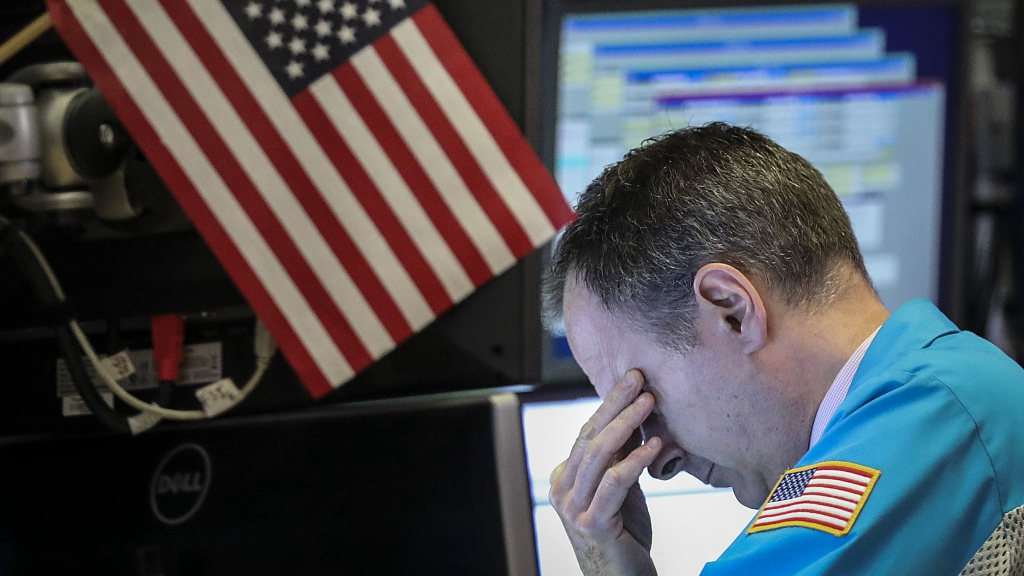 NEW YORK, May 21 (Xinhua) -- Imposing further tariffs in the escalating trade disputes between the United States and China would lead to widespread closures of softline stores and cause substantial disruption across the industry, according to a report by Swiss investment bank UBS.

The UBS warned that over 12,000 U.S. brick and mortar stores of apparels and textiles, which have about 40 billion U.S. dollars of annual revenue but only less than 3 percent of earnings before interest and tax (EBIT) profit margin, would be at risk because of the possible new tariffs.

After increasing tariffs on 250 billion dollars' worth of Chinese imports to 25 percent, the White House then threatened to levy extra tariffs on more Chinese goods including clothing and footwear.

U.S. unilateral acts have triggered countermeasures from China, which said it "will fight to the end" if someone brings the war to its doorstep.

The U.S. retail industry lost 3,125 stores, or more than 5 percent in the first quarter of 2019, marking the highest rate of year-on-year decline in at least a decade, Sole said.

According to the report, a big wave of store closures would be highly negative and create intense inventory dislocations and discounting in addition to impacts on jobs and the economy.