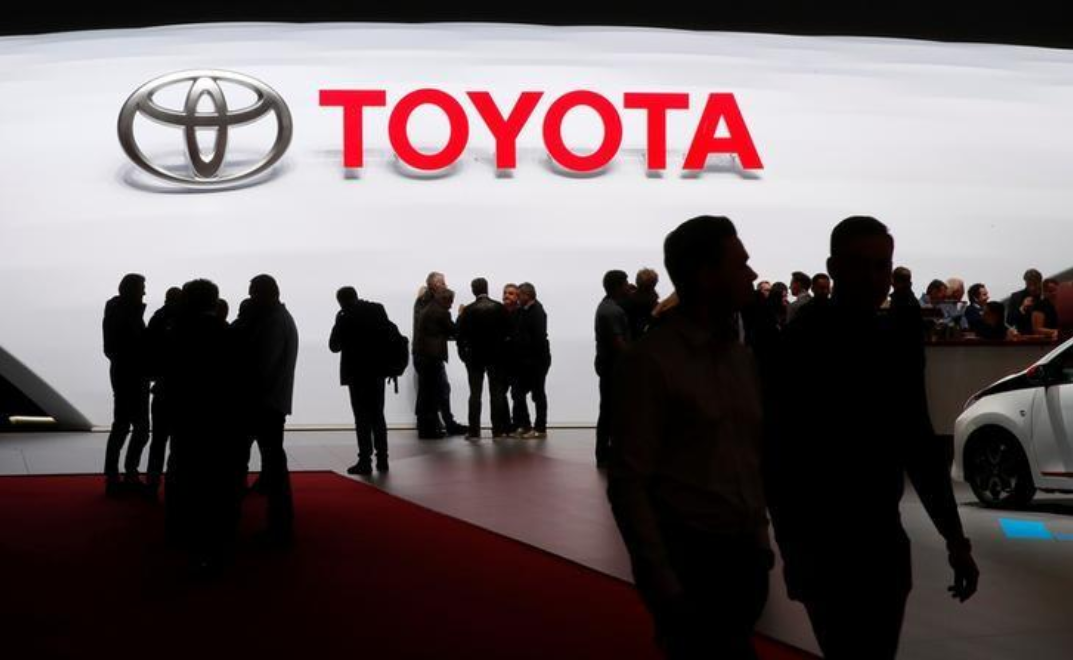 President Donald Trump on Wednesday said he had directed the US Commerce Department to open a probe into whether vehicle and auto parts imports pose national security risks.

Trade associations representing major foreign automakers and auto parts suppliers have also criticized the planned investigation. Toyota noted in its statement on Twitter that it has 10 US plants and 1,500 US dealers.