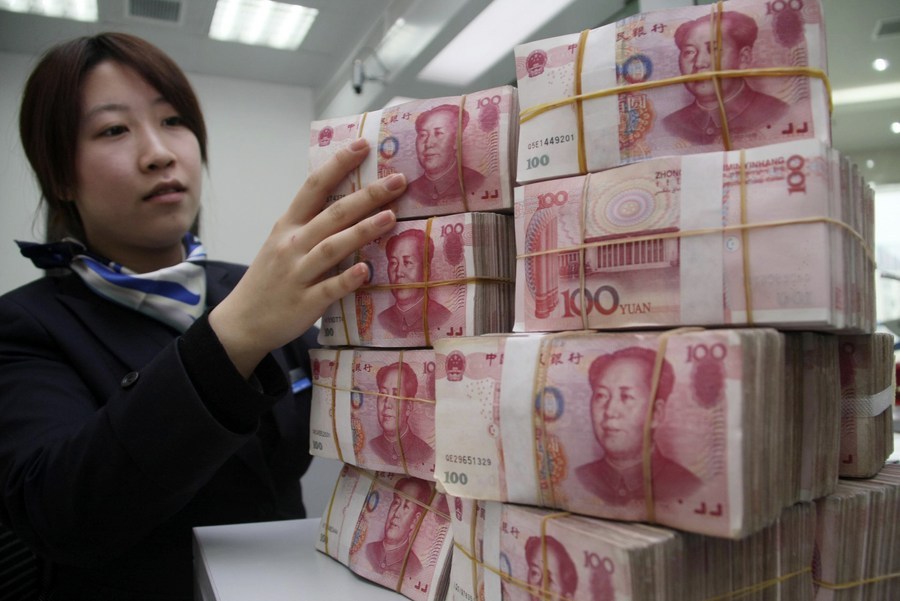 Expected acceleration of reform of China's tax system this year could help drive policymakers' initiatives for ushering in common prosperity, a national goal, officials and experts said on Thursday.

Tax reforms will focus on improving local government levies and raising the proportion of direct taxes like income tax and property tax in the nation's overall tax system.

"Pilot programs of the property tax are expected in three to five cities this year, to be gradually expanded afterward," said Shi Zhengwen, director of the Center for Research in Fiscal and Tax Law at the China University of Political Science and Law.

The property tax pilot has been in the pipeline for a while, and now a plan has been drafted for its rollout. The target cities will be those where runaway home prices are common. The tax pilot is expected to be a breakthrough, and it will likely be launched before the enaction of a new property tax law, Shi told China Daily.

The much-anticipated tax reform will mark progress toward common prosperity through high-quality development, a goal set for the nation by the top leadership.

Property tax revenue will go to local governments, to be used for improving public services and redistributing wealth, he said.

A meeting of the Communist Party of China's Central Financial and Economic Affairs Commission on Tuesday called for wealth redistribution through efforts to expand the middle-income group, increase the incomes of lower-income groups and rationally adjust higher incomes.

"After the high-level meeting, the property tax pilot may acquire a certain sense of certainty and urgency, although the country's economic growth may face headwinds in the second half of this year," said Shi.

China will "actively yet prudently" promote the legislation and reform of the property tax, said Vice-Finance Minister Xu Hongcai in a report to the Standing Committee of the National People's Congress, when the nation's top legislature held a plenary meeting in Beijing on Wednesday.

On May 11, a notice from the Ministry of Finance indicated that it and three other government departments held a meeting in Beijing and discussed the property tax pilot program, including inputs from representatives of some cities and experts.

The meeting sent a signal that the authorities agreed to start a pilot program ahead of finalizing the final version of the property tax law, as the legislation process will take a longer term, analysts said.

Shi Yinghua, director of the research center for macroeconomics at the Chinese Academy of Fiscal Sciences, said China will deepen the reform of its wealth distribution system this year and adjust the revenue sharing structure through adoption of fiscal policies, including tax measures.

The reform includes improvements to individual income tax to adjust income and attract talent, she said.

Shi Zhengwen from the China University of Political Science and Law said he expects a big move in individual income tax reform sometime next year.

The rate of tax on individuals' comprehensive income, which is now at 45%, may fall to 35%, a measure that aims to encourage the middle-income group. The special additional deductions of individual income tax may also expand, he said.

Yang Zhiyong, deputy head of the Institute of Financial Strategy at the National Academy of Economic Strategy, said that methods of wealth redistribution include tax, social security, and government's transfer payments. Besides, the government can also promote the fairness of redistribution by improving public services.

The improvement of public services in the fields of education, medical treatment, housing and elderly care can increase the disposable income of individuals.

The current tax system should focus more on increasing the proportion of direct tax income, especially to narrow the gap of personal income and property between different income groups, said Yang.

In addition, the social security system needs to be further improved to provide more adequate protection for the elderly, employment and medical care, Yang said.