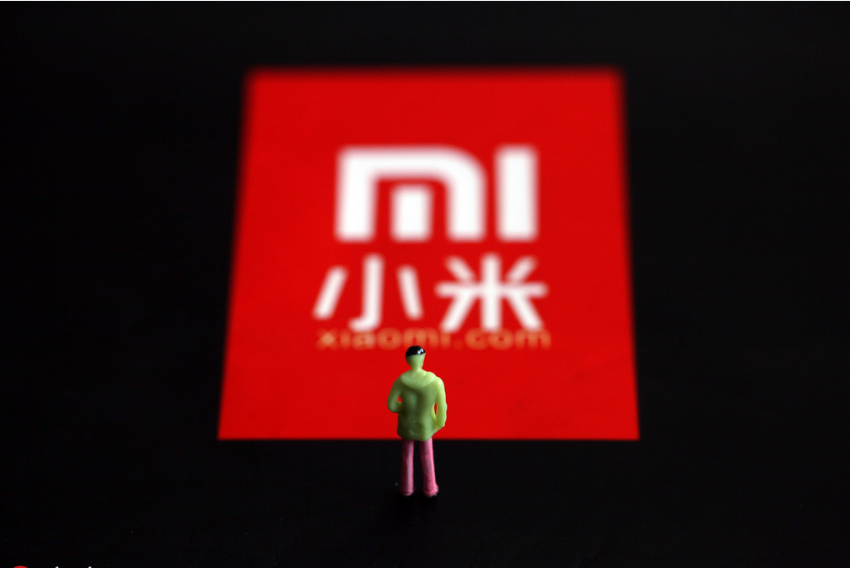 China's tech giant Xiaomi reported a 27.2-percent increase in revenue in the first quarter of this year.

Net profits of the company grew 22.4 percent on a year-on-year basis to 2.1 billion yuan.

Revenues from its smartphone segment stood at 27 billion yuan, a rise of 16.2 percent from the same period last year.

As of Q1, active users of MIUI, the phone operating system developed by Xiaomi, reached 260.9 million, up 37.3 percent.