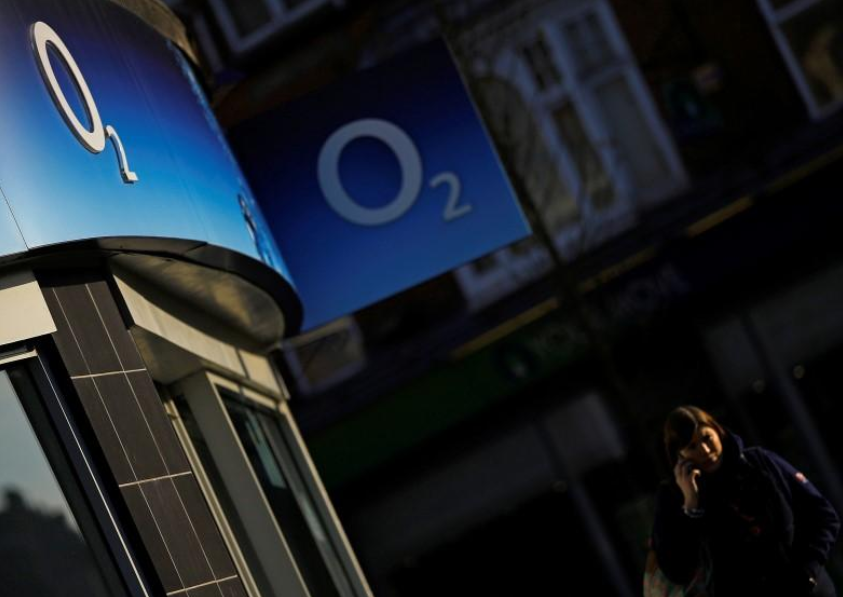 A woman speaks on her mobile telephone outside an O2 shop in Loughborough, Britain, January 23, 2015. (Photo: Reuters)

All four of Britain’s networks secured new airwaves for next generation services, Ofcom said on Thursday, but O2 also secured all of the blocks of 2.3Ghz airwaves that can be deployed immediately to boost capacity for 4G services.

The airwaves in the 3.4GHz band have been earmarked for 5G, the future wireless technology that promises to link up everything from cars to household devices, as well as providing far greater smartphone speeds.

Britain’s networks are starting to test 5G but it will not be deployed commercially until 2020 at the earliest.

O2 said its success in the auction was further evidence of the commitment of its parent, Spain’s Telefonica, to Britain.

It will deploy its 2.3GHz spectrum as soon as possible, it said, starting in London and then in Edinburgh, Newcastle, Leeds and other cities in the coming months.

“We’ve thrown down a major marker for our future commitment to the UK,” Telefonica UK CEO Mark Evans said.

“Our investment in 3.4GHz enables us to move forward to further improve connectivity whilst boosting the economy and laying the foundations for 5G in Britain.”

“As the most spectrum-constrained operator, this sale was more crucial to O2 than any of its rivals and the result gives it the certainty to continue its mobile-centric strategy in the UK market. It will also give parent Telefonica some clarity over its intended IPO for the network.”

No operator can own more than 37 percent of the total usable airwaves in 2020, Ofcom said, a cap that barred market leader EE from bidding fin the 2.3Ghz band and limited the amount it could win in 3.4Ghz.

EE secured one block for 303 million pounds, while Vodafone , which was also limited by the cap, picked up a bigger chunk of 3.4Ghz airwaves for 378 million pounds.

Three, which is owned by Hutchison , won the smallest amount of 3.4Ghz airwaves for 151 million pounds.

The auction, which will increase the capacity available to support smartphones by almost a third, raised nearly 1 billion pounds less than the sale of 4G airwaves in 2013.