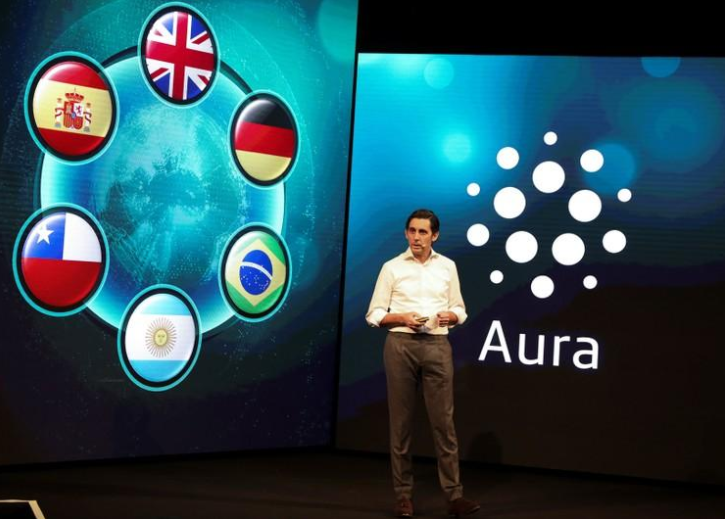 The announcement, on the eve of the Mobile World Congress in Barcelona, comes a year after Telefonica promised a makeover in response to US tech giants like Amazon, whose interactive aide Alexa has become a big seller.

Telefonica, present in 17 markets across Europe and Latin America, is offering its assistant in Argentina, Brazil, Chile, Germany, Spain and Britain.

“A year ago we said we wanted artificial intelligence to be the basis of our clients’ relationship with us and we are delivering on our promise,” Chairman Jose Maria Alvarez-Pallete said on Sunday.

“Digitalization is the core of our business and thanks to the deep internal transformation that we have undergone in the last eight years we have become a company of smart platforms.”

European telecoms have struggled to grow as regulators crack down on roaming fees, data prices erode, and opportunities to achieve economies of scale by merging fade because markets are already concentrated.

They also face a struggle to keep up with so-called platform companies like Amazon, Google or Facebook that have proven highly adept at using customer data to sell products, services or advertising online. 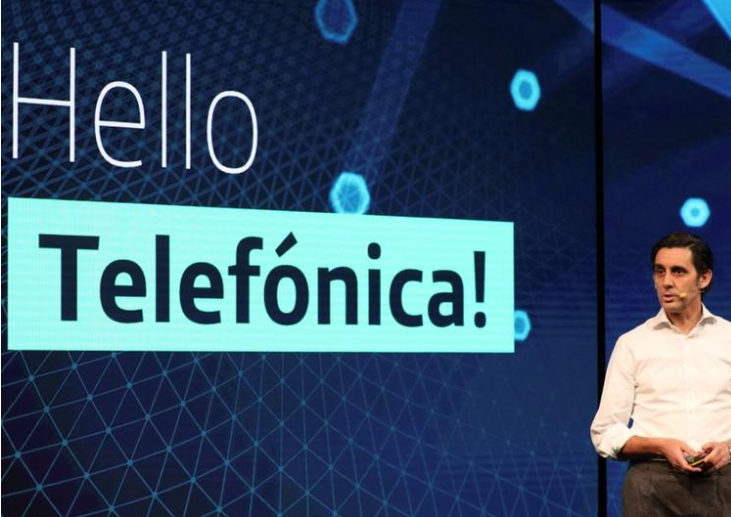 Aura won’t seek to compete - instead it will operate as a branded app in Argentina, Brazil and Britain, will run on Telefonica’s pay-TV platform in Spain, while being available via Facebook Messenger in Chile and Germany.

It will soon be integrated with Google Assistant, as well as Microsoft’s Cortana in 2019, Telefonica said.

Telefonica, which has invested 56 billion euros ($69 billion) in its digital upgrade since 2012, forecast last week that sales would grow by 1 percent this year - slower than the high double digits achieved by US players.

It also said it was working with Deutsche Telekom of Germany, Dutch KPN and Orange of France on a so-called data-portability initiative.

This comes before new European Union rules that enter force in May - called the General Data Protection Regulation (GDPR) - that give customers greater rights over how their personal data is handled by companies.

Data portability foresees allowing people to receive or transfer data collected about them online, in an accessible form, as part of a wider policy agenda of shielding citizens from corporate surveillance.