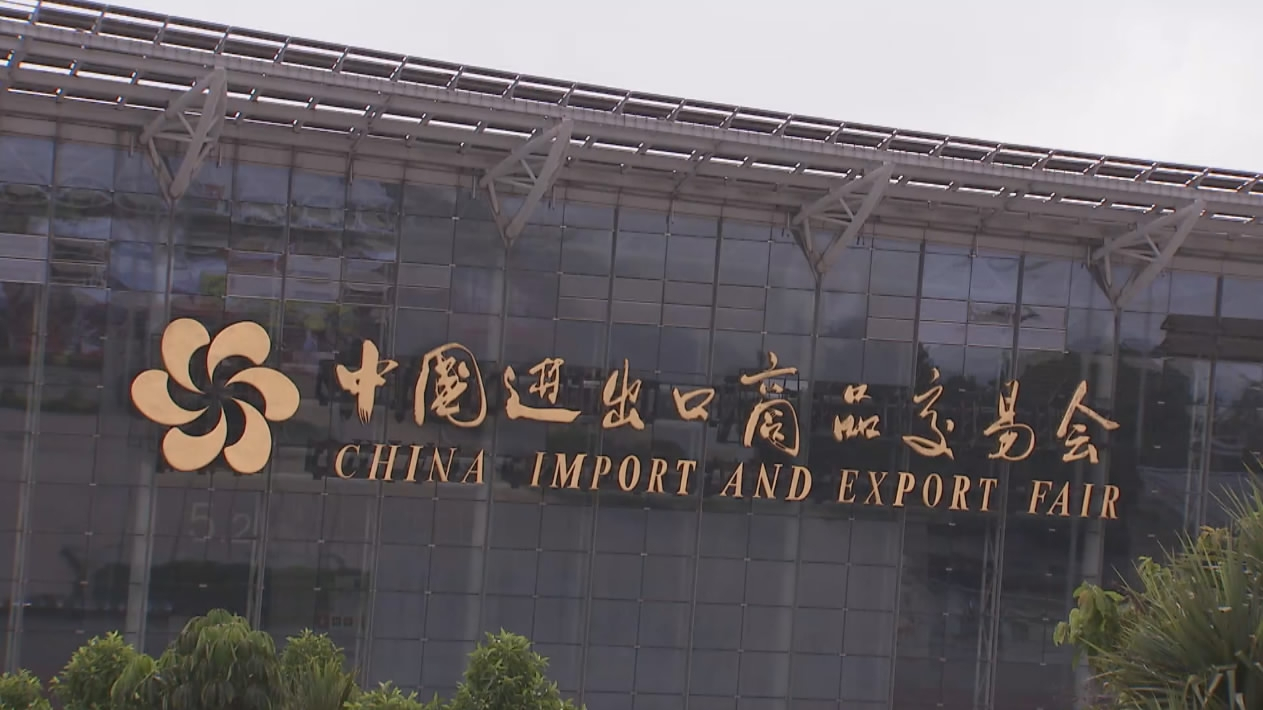 The outbreak of the coronavirus has on one hand tamed global demand and suspended transport, but on the other hand, has accelerated digitalization in international trade.

China is due to hold the Canton Fair online between June 15 and 24, and will feature live-streaming services for participants. The trade fair, which happens twice a year, is China's oldest and biggest. The spring session last year attracted more than 190,000 foreign buyers from across the world.

It is widely believed that if this online Canton Fair is successfully held, buyers and sellers will stick to use this platform. The potential opportunity has prompted China's two tech giants entering battle mode for presence at Canton Fair.

Alibaba holds a leading advantage in the e-commerce field, while Tencent outperforms at social media. The latter has been assigned as the technical service provider for June's exhibition. Taking charge of providing overall technical support, platform development services and cloud support for the online fair.

Tencent has a series of established applications ranging from conferences, payments, and live broadcasts which can assist buyers and sellers carrying on communication with these social media tools. The company is also headquartered in Guangdong, where Canton Fair is held in the provincial capital.

The most intense competition of the two rivalries lies in the field of electronic payment. Pairing up with the Canton Fair let Tencent pose a direct challenge to Alibaba's e-commerce business. Alibaba has marketing experience in holding "Double Eleven," and has a large number of buyers and sellers.

Zhang Kuo, general manager of Alibaba.com, emphasized in a media session on Saturday that the company will participate in providing online exhibition services to its member merchants during the online Canton Fair, including arranging buyers and sellers meet up and live broadcast.

He also announced that starting from May 11, Alibaba will hold a 14-day global online trade expo, carry on more than 3,000 online live broadcasts. Aiming more than selling products, it will also show factory's production capacity to buyers. Moreover, it offers to translate short videos recorded by companies into multiple languages and distribute them around the world.

He added that there will be at least 20 such event this year. "All subsequent online exhibitions will be held on a regular basis," said Zhang.

He denied wandering into a "competitive mindset" with Tencent, maintaining that online commerce is a huge incremental market. "The digital penetration rate of the domestic retail market now exceeds 30 percent, while the digitalization of foreign trade haven't yet reach ten percent," said Zhang.