He Wei in Shanghai | chinadaily.com.cn 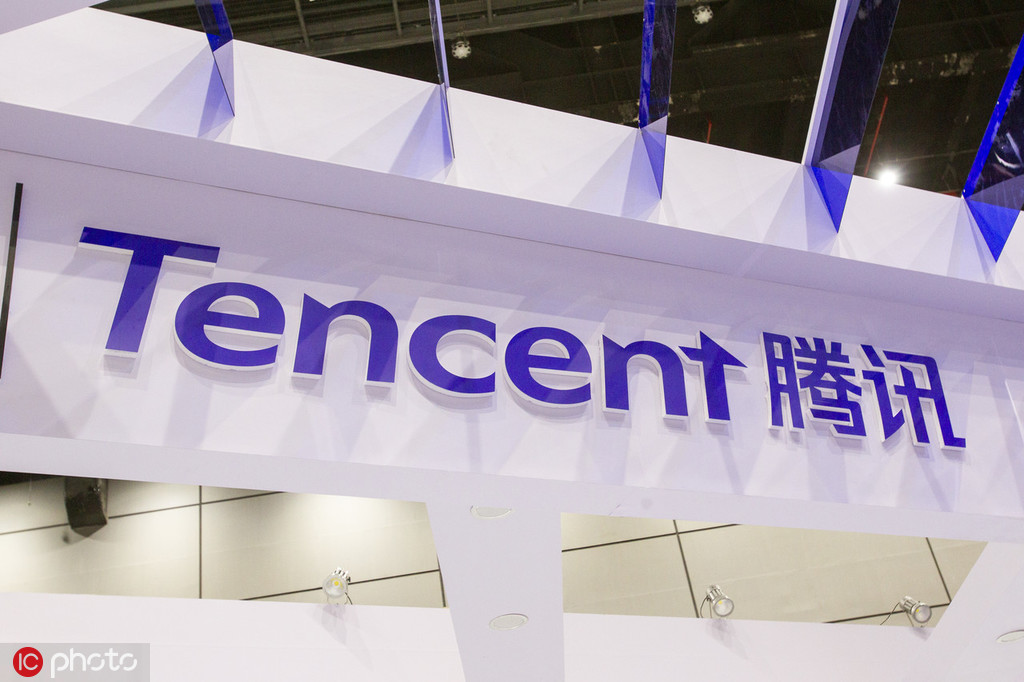 Called ROG 2, the phone is scheduled to launch in July.

The device excels in hardware and is designed to adapt to a number of Tencent-developed phones, the company said in a press release.

The phone is equipped with a 120Hz display, which refers to a screen refresh rate of 120 times per second, compared with most phones' typical rate of 60Hz.

Before the announcement, the Chinese tech behemoth is rumored to have contacted several manufacturers such as Razer, Weitai Technology and Black Shark for partnerships, according to sources quoted by Chinese media site 36Kr.