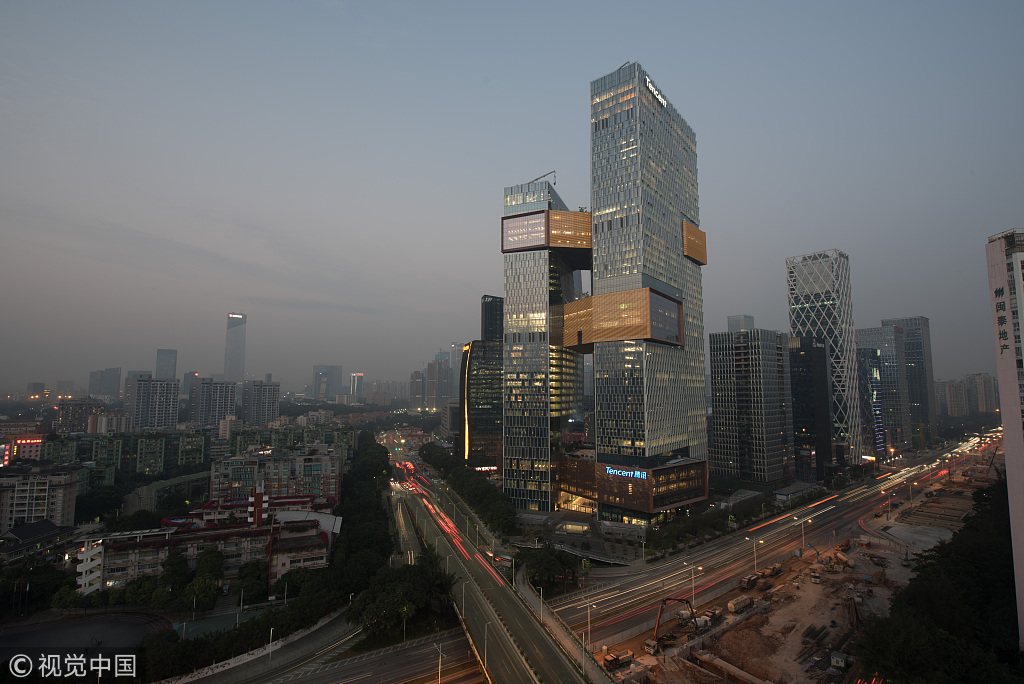 The company will integrate its original seven business groups into six, according to a company statement.

A new business group on cloud and smart industries will be formed, while the other one is focused on platform and content.

The cloud and smart industries group is aimed at helping medical, education, transport, manufacturing, energy and other industries become smarter and digitalized, the statement said.

A technology committee will also be established, according to Tencent. It pledged to continue to increase investment into laboratories on AI, robotics and quantum computing.

Ma Huateng, chairman and CEO of Tencent, called the restructuring a "strategic upgrading" for the company, adding that Tencent will continue to strengthen research and development of frontier science and technology.

Greater attention from leading Internet companies like Tencent to cloud computing and artificial intelligence (AI) will boost the growth of related industries, said Liu Xingliang, head of the DCCI internet research institute. "Tencent will likely shift to more products and services facing businesses rather than consumers."