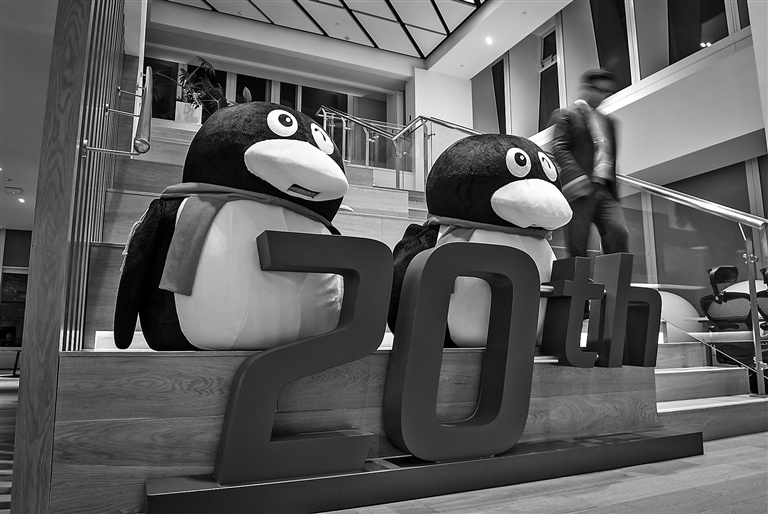 Zego is competing in a burgeoning enterprise software sector with rivals including Agora Inc., which raised US$350 million in a U.S. listing in June.

They offer real time voice and video technology that powers game streaming platforms, online classes and, increasingly, enterprises that had to adapt to remote work during and after COVID-19 disruptions.

Globally, the so-called communications platform-as-a-service market is expected to grow from US$3 billion in 2018 to more than US$17 billion in 2023, according to IDC estimates.

“We experienced a boom in these use cases during the pandemic, because people started to realize there’s work and errands you can’t do offline,” said Zego co-founder and chief executive officer Lin Youyao.

After 13 years at Tencent, where he last headed up the Internet giant’s QQ messaging app, Lin founded Zego in 2015 with a group of former colleagues. He says the company’s revenue is on track to double this year, and it has been profitable since 2016, without disclosing specific figures.