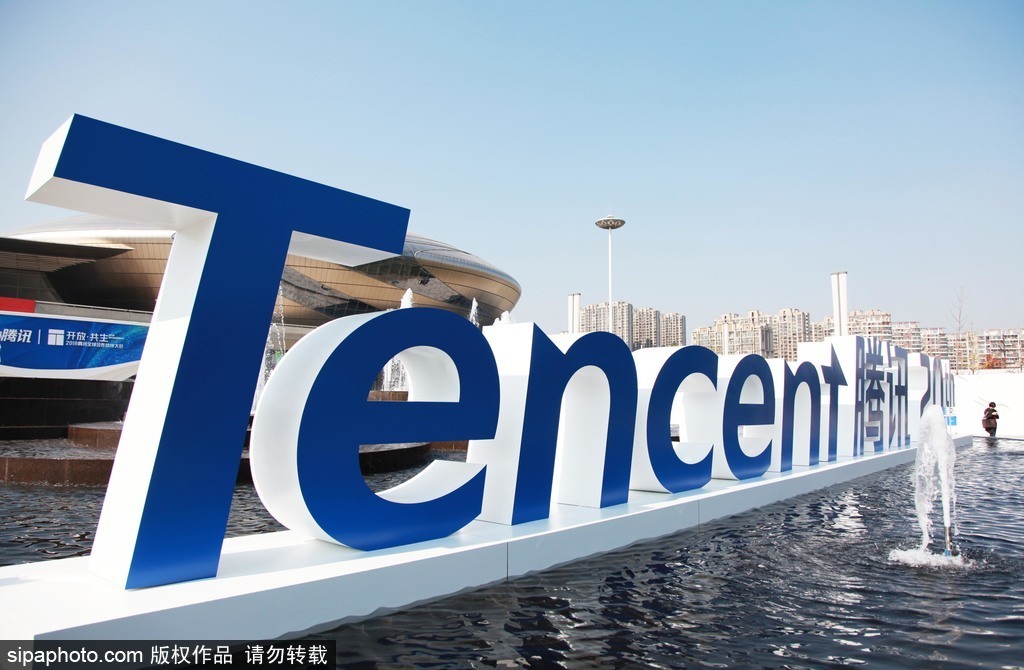 Tencent will push ahead with the Tencent (Wuhan) Digital Industry Headquarters in the city, where it aims to embark on digital governance and smart city initiatives. (Photo: Sipa)

GUANGZHOU - China's tech giant Tencent has become the technical service provider for the 127th China Import and Export Fair, according to the China Foreign Trade Centre (Group), the organizer of the event.

The 127th China Import and Export Fair, also known as the Canton Fair, was supposed to kick off Wednesday but had been rescheduled and will, for the first time, be hosted all online in mid- to late June due to the COVID-19 outbreak.

Tencent will provide overall technical support, platform R&D and cloud services for the Canton Fair, promoting docking service for both the suppliers and buyers based on its technological advantages and an ecosystem built around its products such as WeChat, Tencent Cloud and Tencent Meeting.

Tencent will also set up a 24-hour livestreaming platform for the exhibitors to not only have face-to-face online talks with participating merchants but to promote to others around the globe.

Held every spring and autumn in Guangzhou, capital of southern China's Guangdong Province, the Canton Fair is widely seen as a barometer of China's foreign trade.

The 126th autumn session of the biannual event received 186,015 participants from 214 countries and regions, and the export turnover reached 207.1 billion yuan ($29.3 billion).