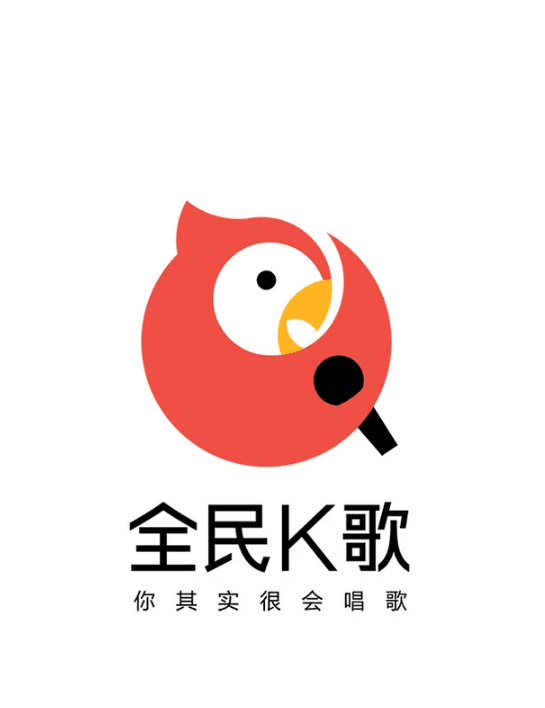 Some hosts on the app were found having received gifts from viewers in return for publishing pornographic information, while dances in some videos on the platform had obvious sexual overtones, a statement released by the office said.

A few users posted comments using expletives when using the app, and some even posted messages about paid services offered by pornographic webpages, the office said.

The app's mode for minors was also found to include pornographic content, it added.

"The app has disobeyed internet rules and harmed social virtues in its operation, so we decided to give its operator administrative punishments and confiscate its illegal gains," the office said in the statement, adding it had ordered Tencent to rectify the situation in a timely manner.

Since the decision was made, Tencent has demanded WeSing correct its mistakes within 30 days, noting it would further clean up pornography-related songs and videos, remove vulgar comments and shut down illegal accounts.

In addition, it will review the app's mode for youngsters to ensure its security and improve its functions.

On Monday afternoon, WeSing said it had finished rectification work, adding it would more strictly review uploaded content before allowing it to be disseminated.

The office said: "Content security is a lifeline of internet companies as well as a bottom line of the internet industry. Large websites and online platforms should take more responsibility for content security."

Besides urging Tencent to learn a lesson from the incident and take more effective rectification measures, the office also required other internet enterprises to keep cyberspace in order by giving a great deal of attention to the reviewing of content and cutting off channels for the dissemination of harmful information.