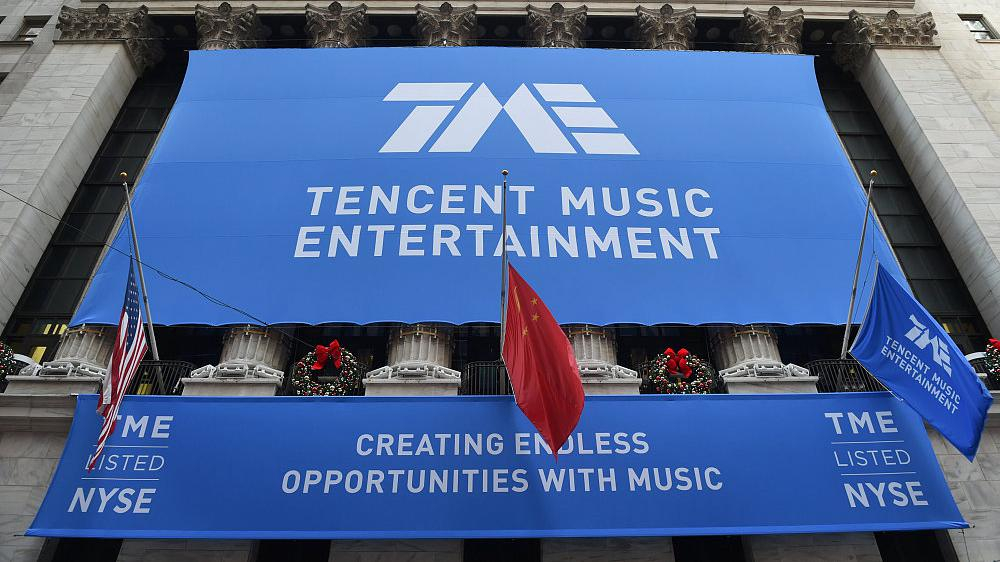 Net profit attributable to equity holders of the company surged by 117.2 percent year on year to 3.98 billion yuan, the company said Tuesday.

The company saw steady growth in online music paying users in the fourth quarter of 2019, up 47.8 percent year on year to 39.9 million, increasing by 4.5 million quarterly, compared with growth of 4.4 million in the previous quarter.

"Revenue from our online music services grew 40.7 percent year on year, fueled by the 60.1-percent year-on-year increase in music subscription revenue as a result of record growth in paying users and the rise in average revenue per paying user," said Shirley Hu, chief financial officer of Tencent Music.