The NBA and China's internet giant Tencent on Sunday announced a five-year extension of their existing partnership – Tencent, the league's largest partner outside the U.S., will continue to provide extensive NBA coverage on its platforms, including game broadcasting, NBA programming and interactive fan experiences till the 2024-45 season as the Exclusive Official Digital Partner of the NBA in China. 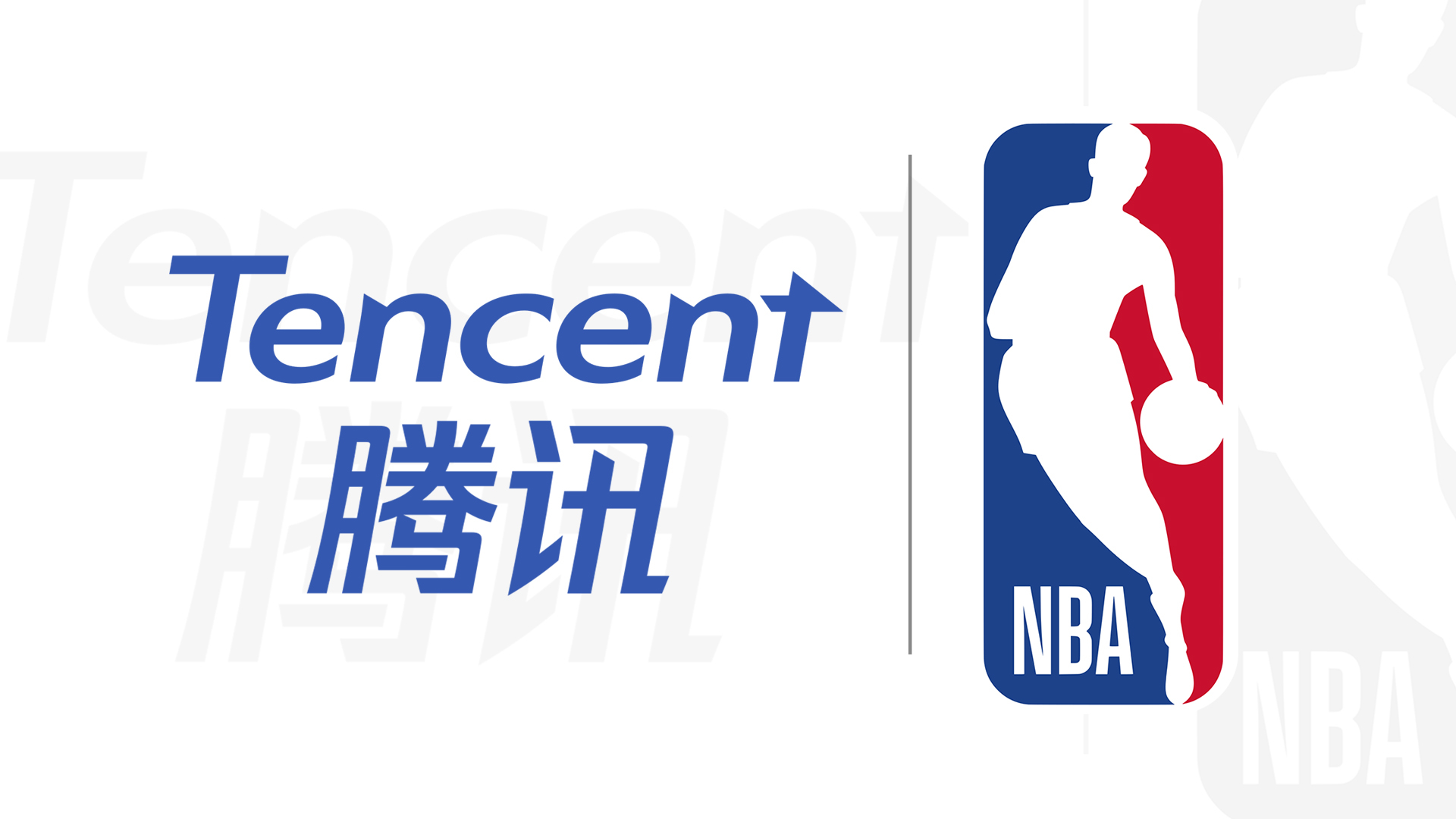 "Tencent’s commitment to NBA basketball in China is unparalleled. The enormous reach and popularity of Tencent’s platforms have been a driving force behind the growth of basketball in China, and we look forward to deepening our connection with NBA fans across the country through this expanded partnership," said NBA Commissioner Adam Silver.

"We believe that the enhanced partnership between the NBA and Tencent will take our phenomenal success to new heights. Empowered by our technology capabilities, interactive platforms and content expertise, we will work closely with the NBA to further engage fans in China with sports excitement and technology innovations to elevate the passion for basketball, and to promote a healthy and active lifestyle," said Tencent President Martin Lau.

The last contract with the NBA gave Tencent exclusive negotiation period for extension until the end of March. Though the two sides started the negotiation last year, they did not reach an agreement until late March. Then the other Chinese internet giant Alibaba joined the competition.

It took the two companies several rounds of talks with the NBA to decide that they did not want work with each other in providing content as both Tencent and Alibaba aimed for exclusive partnership with the league.

Last week, both companies offered their bids to the NBA – according to Lanxiong Sports, there's no major difference between the two bids - but the league decided to continue their cooperation with Tencent.