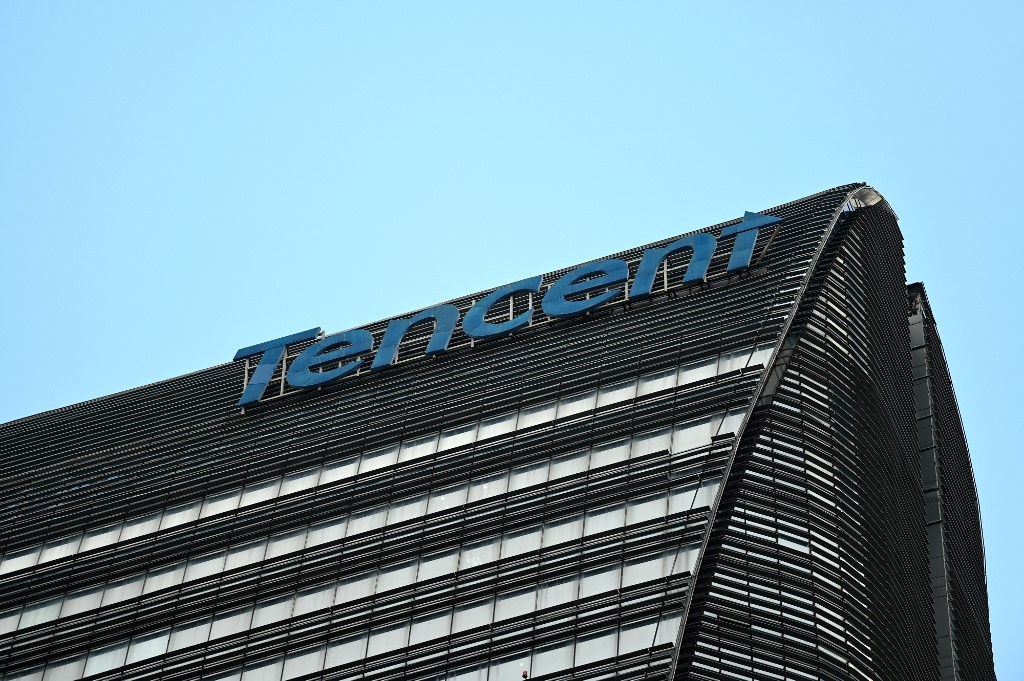 This photo taken on May 26, 2021 shows the Tencent headquarters in the southern Chinese city of Shenzhen, in Guangdong province. (Photo: AFP)

SHENZHEN, Aug. 18 (Xinhua) -- Chinese internet giant Tencent posted a robust growth of 23 percent in revenue for the first half (H1) of this year, according to a corporate announcement Wednesday.

In the second quarter (Q2) of this year alone, the company's game revenue increased by 12 percent to 43 billion yuan.

Additionally, its revenues from social networks and fintech and enterprise services, respectively, reached 29 billion yuan and 41.9 billion yuan in Q2, up 9 percent and 40 percent year on year.