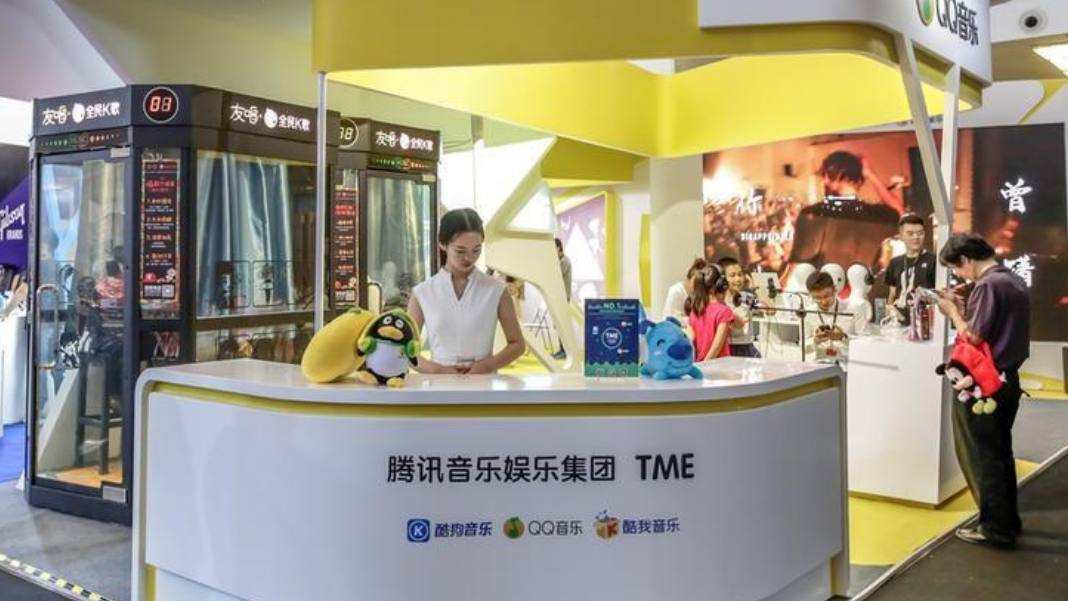 Tencent Music Entertainment Group on Tuesday formally filed with regulators to list in the United States, under the symbol "TME," in what could be the biggest US IPO by a Chinese company.

The IPO of the music arm of Chinese tech giant Tencent Holdings comes as the global online music industry gets back on track with more listeners streaming music through smartphone apps, even as companies battle piracy and try to sign up more paying customers.

Tencent Music includes Spotify-like digital streaming apps QQ Music, Kugou and karaoke app WeSing, and is seeking a valuation of about 25 billion US dollars, according to Thomson Reuters IFR.

The company set a placeholder amount of 1 billion US dollars to indicate the size of the IPO.

The amount of money the company says it plans to raise in its first IPO filings is used to calculate registration fees. The final size of the IPO could be different.

Tencent Music's biggest shareholders include its parent Tencent, which owns 58.1 percent, and Spotify, which owns 9.1 percent in the company.

Chinese companies have already raised 5.9 billion US dollars from listing in the US so far this year – a record for any year, according to Thomson Reuters data.

Depending on its eventual pricing, Tencent Music could be the biggest this year, ahead of the 2.4 billion US dollars raised by video streaming service provider iQIYI in March.

In its regulatory filing with the Securities and Exchange Commission, Tencent Music reported a profit of 263 million US dollars on a revenue of 1.30 billion US dollars for six months ended June 30.

Bank of America, Deutsche Bank, Goldman Sachs (Asia), JPMorgan and Morgan Stanley are some of the lead underwriters for the public offer.