SHENZHEN, Nov. 16 (Xinhua) -- Chinese internet giant Tencent raked in about 140 billion yuan (about 19.9 billion U.S. dollars) in revenue during the third quarter of 2022, according to a company financial statement released on Wednesday. 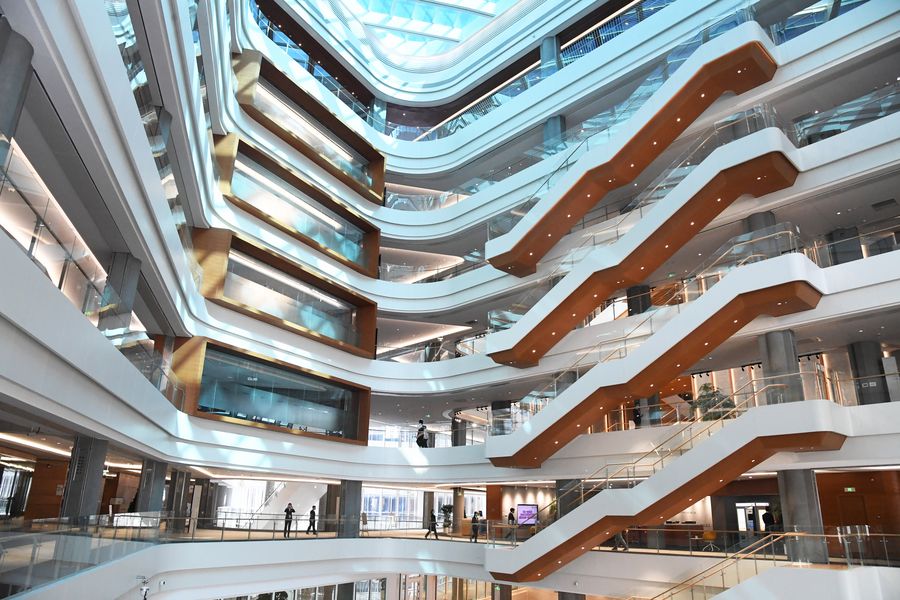 Photo taken on March 19, 2020 shows the interior of Tencent Beijing headquarters at the ZPark Phase 2 in Haidian District of Beijing, capital of China. (Photo: Xinhua)

Sales and marketing spending fell 32 percent year on year to 7.1 billion yuan in the third quarter.