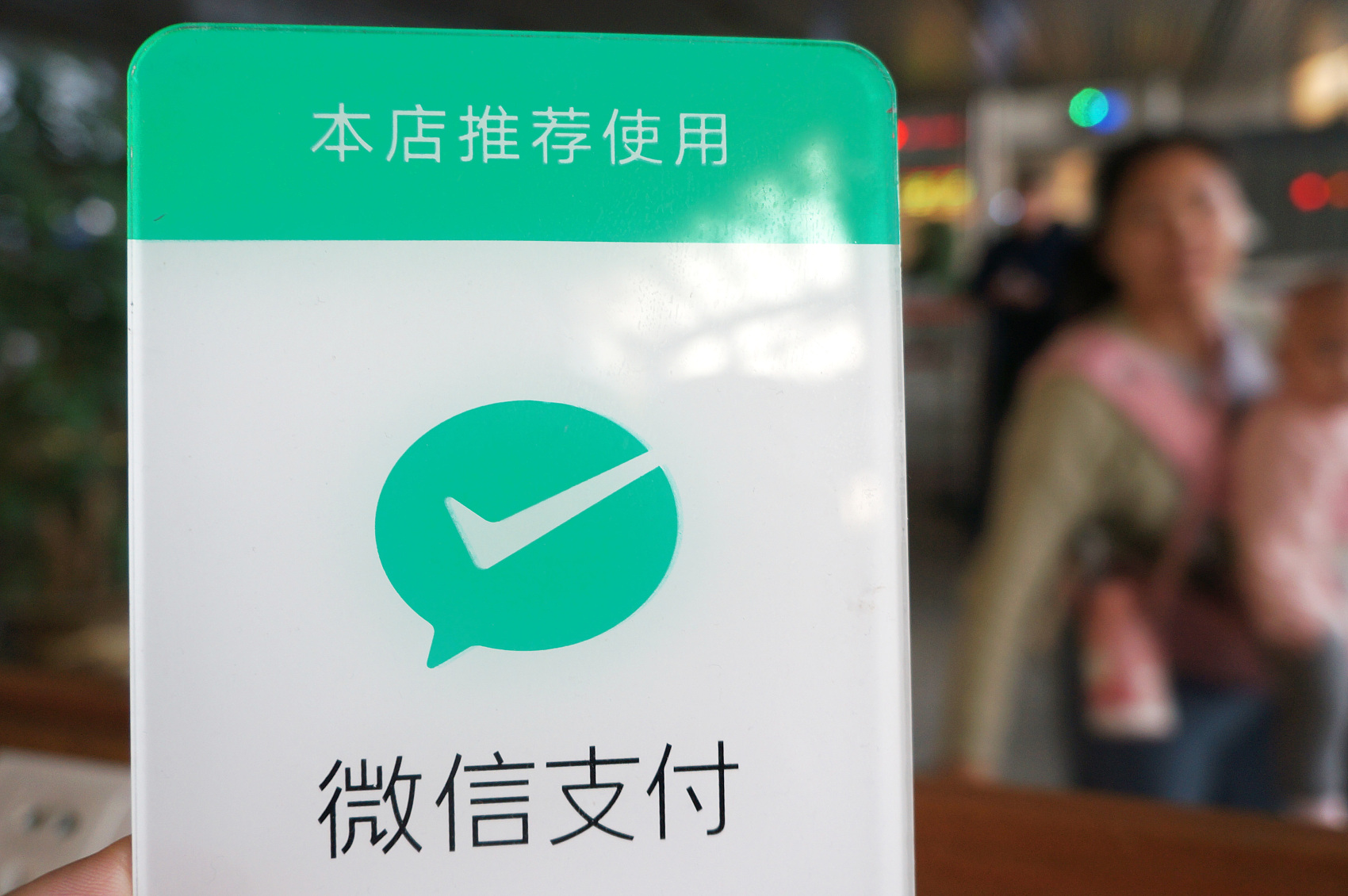 China's central bank on Saturday announced that it had approved an application by American Express' Chinese venture to conduct bank card clearing operations in the country.

"We are pleased to be the first foreign company to receive this license. This approval represents an important step forward in our long-term growth strategy," said Stephen J. Squeri, chairman and chief executive officer of American Express.