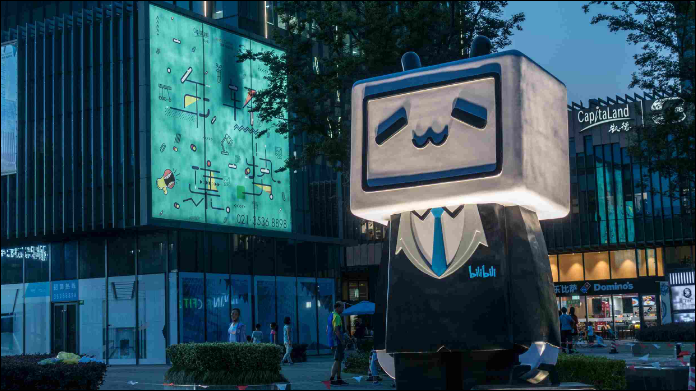 Chinese tech behemoth Tencent Holdings will invest 317.6 million US dollars in video-sharing website Bilibili for a 12.3-percent stake in the company, the pair announced on October 3.

Pursuant to the agreement, Tencent will subscribe for 25,063,451 new shares issued by Bilili at 12.67 US dollars per share, valued at 317.6 million US dollars in total. The transaction is expected to close in the near future, upon which time Tencent's share proportion in the video-sharing website will reach up to 12.3 percent allowing for existing holding.

Likely affected by Tencent's new holdings, Bilibili shares reached about 15.13 US dollars per share with a surge of 13.7 percent.

Bilibili is a full-spectrum online entertainment world covering a wide array of genres and media formats, including videos, live broadcasting and mobile games, and has built its platform based on the strong emotional connections of its users to its content and communities, according to its official website.

The revenue and active users of the website have recently shown a rapid increase. During the second quarter, it collected a revenue of 1.03 billion yuan, a year-on-year increase of 76 percent. For monthly active users, the figure stood at an average of 85.04 million in the same period with a growth of nearly 30 percent compared with previous year, and in July 2018 it increased to 98.12 million, hitting a record high.

Not only does the deal add another digital service to Tencent's portfolio, but it expands the company's esports influence in China. Tencent is a giant in the domestic online game industry, and at present, 80 percent of Bilibili's revenue comes from the game business.

Bilibili went on record as saying this investment will to a large extent bolster its long-term strategy by bringing more quality content services, and it is looking forward to leveraging Tencent's strong R&D capabilities.