BUSINESS Tencent to invest 500B yuan on new infrastructure

Tencent to invest 500B yuan on new infrastructure 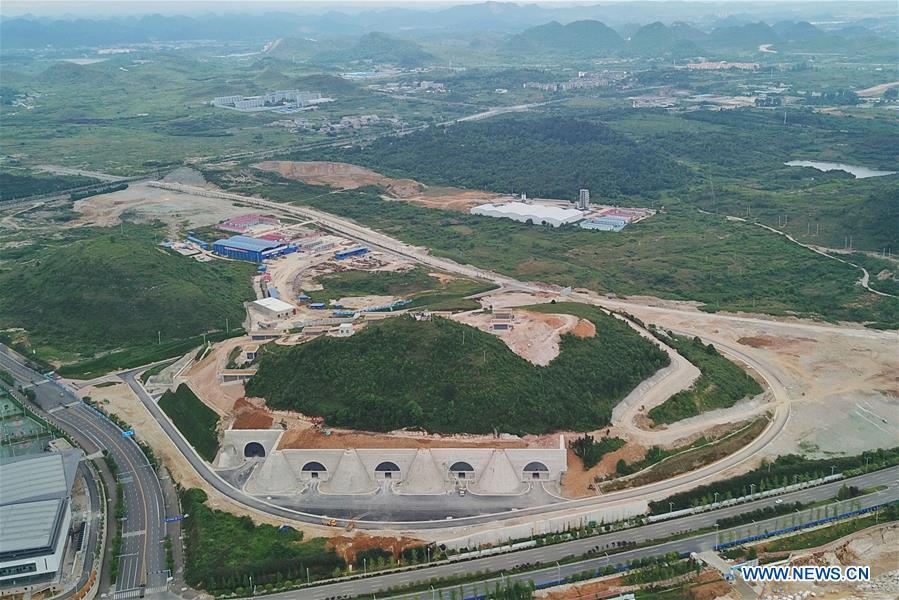 China's tech giant Tencent announced it will invest 500 billion yuan (about 70.11 billion U.S. dollars) in the next 5 years to develop new infrastructure across the country.

The Shenzhen-based enterprise will fully leverage resources from leading experts and laboratories and collaborate with top universities at home and abroad to establish research platforms while enhancing industrial research and talent cultivation.

Tang called for joint efforts by online and traditional businesses, government departments, research institutions, nonprofit organizations and users to build a community of digital ecology in a bid to put the industrial internet sector into the fast lane.

China has pledged fresh efforts to advance the construction of new infrastructure including next-generation information networks and 5G applications, according to an annual government work report.