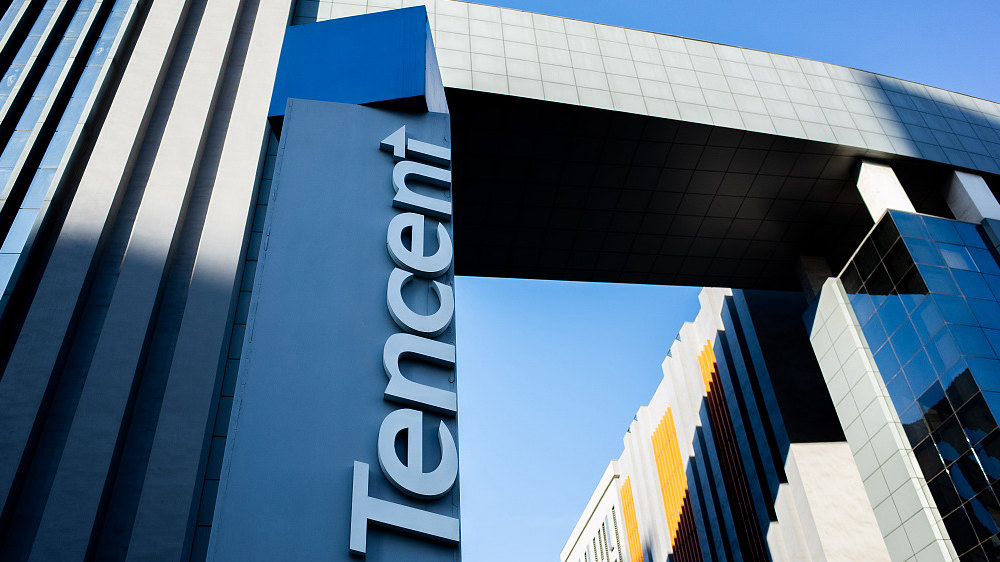 WUHAN, April 8 (Xinhua) -- China internet giant Tencent will expand its number of employees in the central Chinese city of Wuhan, hard hit by the novel coronavirus, to 4,000 in the next three years, quadrupling the current level, the company said late Tuesday.

The company will further increase investment in the city in areas including smart cities, smart education and artificial intelligence, as part of a cooperation plan it reached with the city.

The company is expected to work with local companies in digitalizing the city's administration affairs, setting up an online education base, and establishing bases and schools for smart vehicles and cultivating relevant talent.

The measures will be implemented step by step before 2023, according to Wu Xuelai, general manager of the Hubei branch of Tencent Cloud, the company's cloud computing arm.

On March 24, Tencent established a global pandemic fund worth 100 million U.S. dollars. The company has partnered with various institutions to donate medical supplies to heavily affected countries and regions.