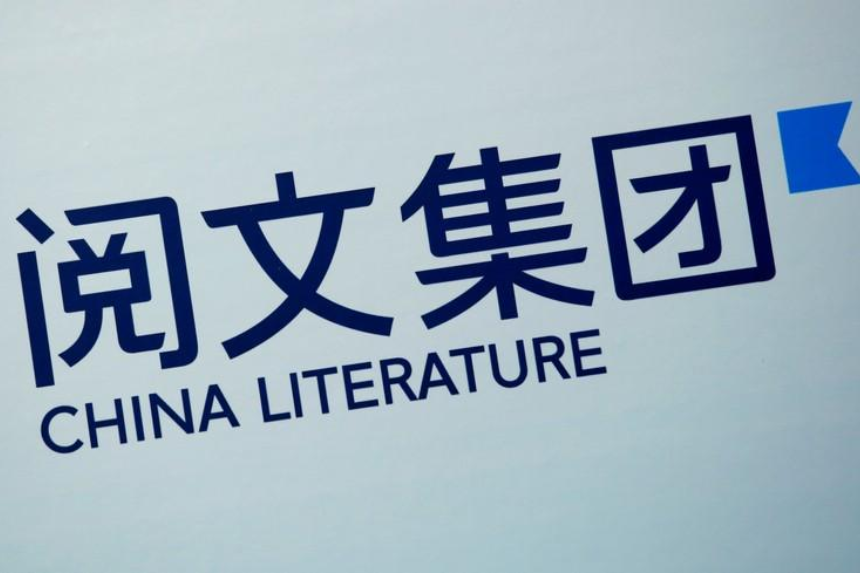 A company logo of China Literature is displayed during a news conference on its IPO in Hong Kong, China October 25, 2017. REUTERS/Bobby Yip

China Literature, China’s No.1 online publisher, and some of its existing shareholders are set to raise a combined HK$8.33 billion ($1.1 billion), after pricing its Hong Kong public offering at top of the indicative range, the IFR reported.

The Chinese publishing and e-book company, majority owned by Tencent Holdings Ltd, priced its IPO at the top end of the HK$48–HK$55 indicative range, the Thomson Reuters publication reported on Wednesday, citing people close to the deal.

China Literature is expected to make its market debut on Nov. 8, the IFR reported.

Reuters reported last week 151.37 million shares were being offered in the IPO and the new shares will be equivalent to 16.7 percent of China Literature’s enlarged share capital with its market value expected to be up to $6.4 billion.