The United Nations Educational, Scientific and Cultural Organization (UNESCO) has presented awards for the "Digital Empowerment of Persons with Disabilities." Chinese company Tencent won the award for its contribution in creating reasonable accommodations for people with disabilities through digital technology. Tencent is also the world's first company to win the recognition. 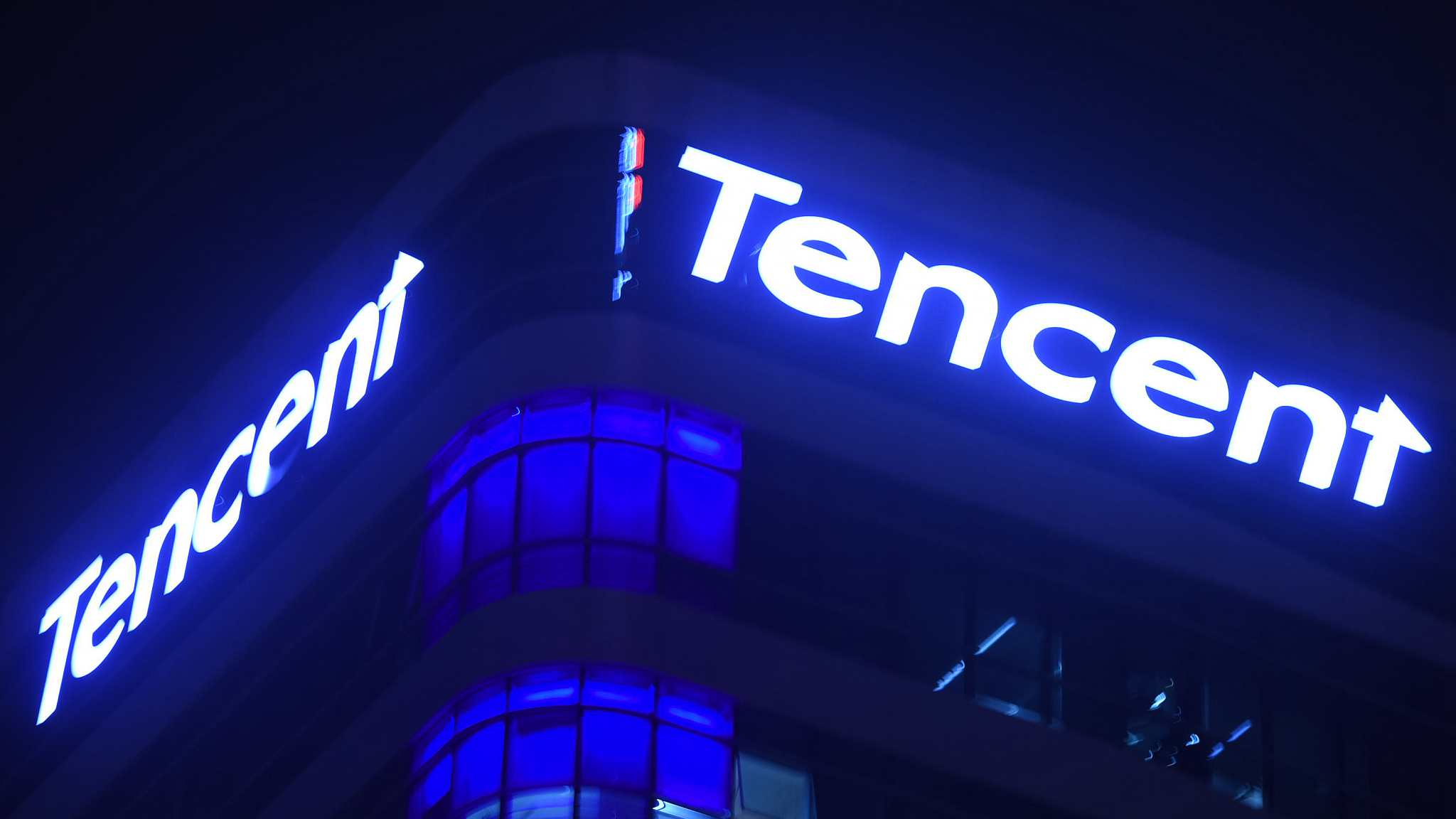 According to Liu Shengyi, senior executive VP of Tencent Holdings, currently there are more than 260 million disabled people in China, including 150 million above the age of 65. This accounts for 20 percent of the total population, which means there is one disabled person among every five people.

“Inclusiveness is an important element. People shouldn't be left behind. In Chinese there's a famous old saying 'yige dou buneng shao' ( no one should be left behind). The world would not become a better place unless everyone, no matter how disabled or disadvantageous, is included in this large team as we move towards modernization out of digitalization,” Liu said.