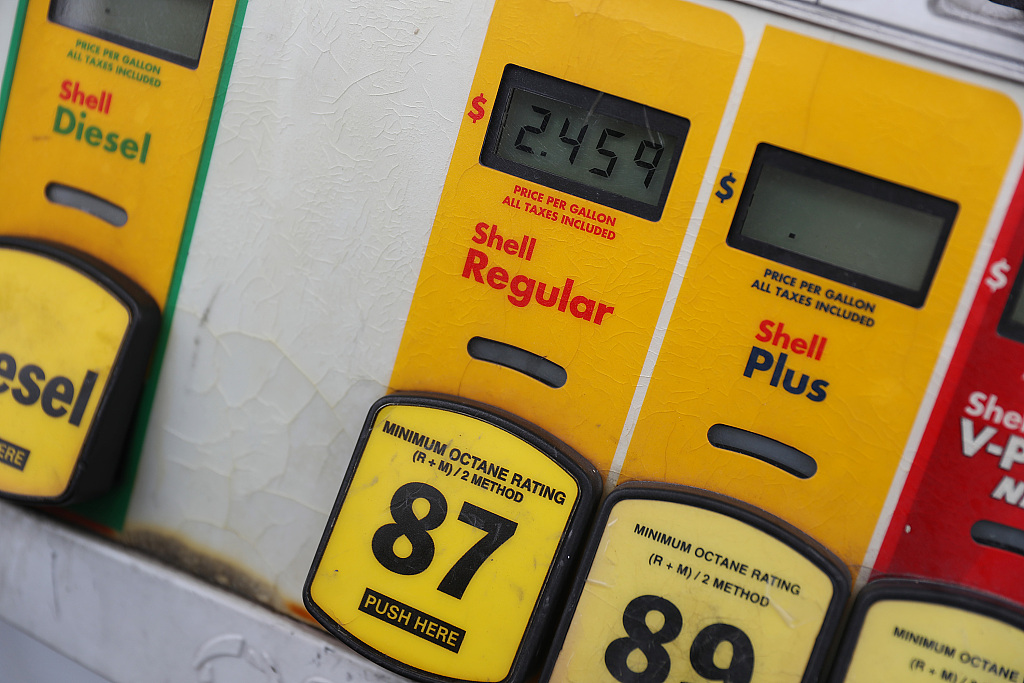 US President Donald Trump confirmed on Friday in remarks to reporters that the United States Navy shot down an Iranian Revolutionary Guard drone, but was denied by Iran, which shot down a US drone in June.

Analysts told Xinhua that tensions in the Middle East will likely impact oil prices next week too.