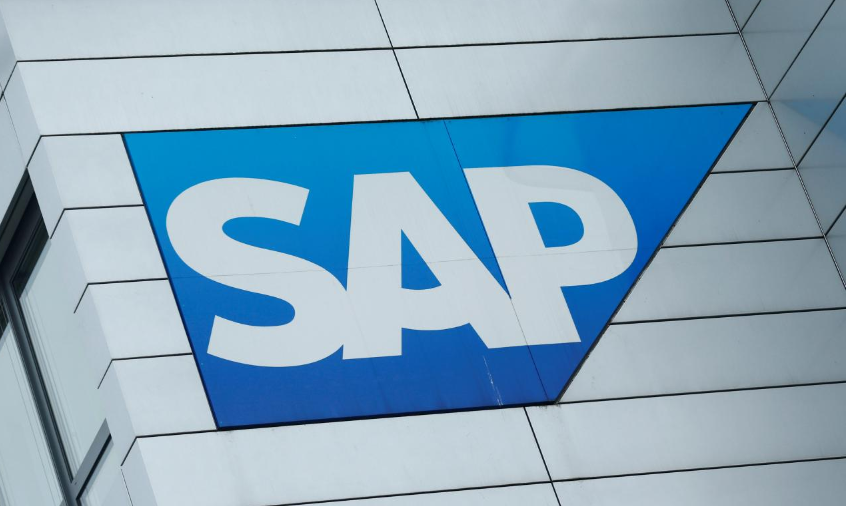 SAP SE, Europe’s most valuable technology company, was sued on Wednesday by US company Teradata, which accused it of stealing trade secrets, copyright infringement and anti-trust violations.

The case, filed at the US District Court for the Northern District of California, alleges that Germany-based SAP entered a joint venture with Teradata in 2008 with the aim of gaining access to its intellectual property and creating a competing database product that it then tried to “coerce” its customers to use.

SAP said it was surprised by the Teradata complaint. It may issue a statement once it has reviewed the lawsuit, which seeks an injunction, unspecified damages and other legal relief available under the law.

The case comes weeks after SAP, long a provider of business software that runs back-office functions such as finance or supply-chain management, announced a push into the $66 billion market for Customer Relationship Management (CRM) - jargon for sales and marketing.

SAP, which has a market value of more than $140 billion, is shifting customers increasingly to integrated cloud-based services. The Teradata suit relates to its earlier generation of HANA database products, hosted on company premises, that are still widely in use.

The 35-page filing draws on allegations by a whistleblower - identified as former internal SAP auditor Thomas Waldbaum - that were first reported by Germany's Spiegel magazine in Sept. 2015. At the time, SAP co-founder Hasso Plattner slammed the claims as "monstrous and laughable."

SAP shut down an internal probe into the concerns raised by Waldbaum in May 2013, the suit alleges.

In an email to the supervisory board in Jan. 2014, Waldbaum alleged that SAP had improperly used the intellectual property of a number of competitors, including Teradata, to create HANA, the suit says.

Waldbaum was fired the following month.

Teradata alleges that SAP’s theft of intellectual property enabled it to speed the release of HANA. The lawsuit also notes that HANA sales reached $2 billion in 2016 and generated hundreds of millions of dollars in further licensing sales.

It was not immediately clear what prospects of success the Teradata suit had. Shares in SAP gained 1 percent in European trading.

Shares in Teradata, which was spun out from NCR in 2007 and is valued at just over $5 billion, were slightly down on the Nasdaq exchange. The company’s stock has nearly halved in price since peaking in 2012.

In an earlier legal battle with US competitor Oracle, SAP agreed in 2014 to pay a $357 million settlement over the improper download of Oracle files.