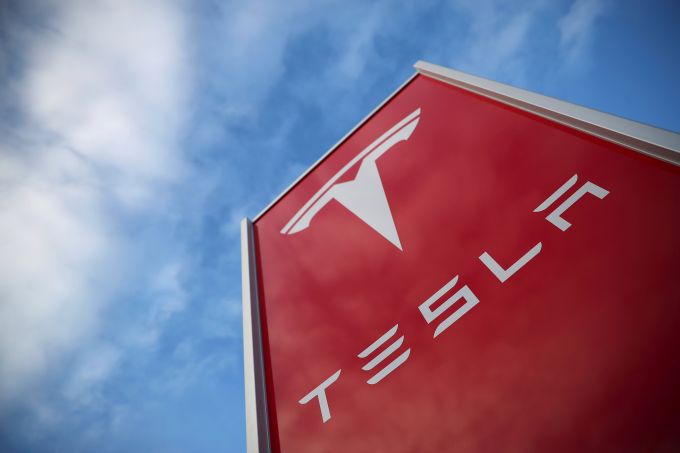 In an email to all Tesla employees earlier Tuesday, Musk said he is going to take Tesla private in the future at a price of $420 per share.

"I'm trying to accomplish an outcome where Tesla can operate at its best, free from as much distraction and short-term thinking as possible, and where there is as little change for all of our investors, including all of our employees, as possible," he said.

Musk denied the privatization intention was taken out of his desire for greater control of the electric car company, saying "I own about 20% of the company now, and I don't envision that being substantially different after any deal is completed."

He said a final decision has not yet been made, but the move to privatize the company will create "the environment for Tesla to operate best."

Musk noted that short-sellers and quarterly investor scrutiny, which often cause "wild swings" in the stock price of Tesla as a public company, are "a major distraction for everyone working at Tesla" and put enormous pressure on Tesla to make decisions that may not "necessarily be right for the long-term."

"Shareholders could either to sell at 420 or hold shares & go private," he tweeted Tuesday afternoon.

He said there will be "no forced sales" of Tesla shares, but he hopes "all shareholders (will) remain."

"Will be way smoother & less disruptive as a private company. Ends negative propaganda from shorts," Musk said in the twitter post.

Founded in 2003, Tesla launched its initial public offering (IPO) on NASDAQ on June 29, 2010, and the IPO raised 226 million dollars for the company. Tesla saw its market cap at about 42 billion dollars in April 2018.