Tesla CEO Elon Musk assured shareholders the electric car maker has recovered from a disappointing start this year and promised to counter media coverage that he believes has distorted perceptions about the unprofitable company's long-term prospects. 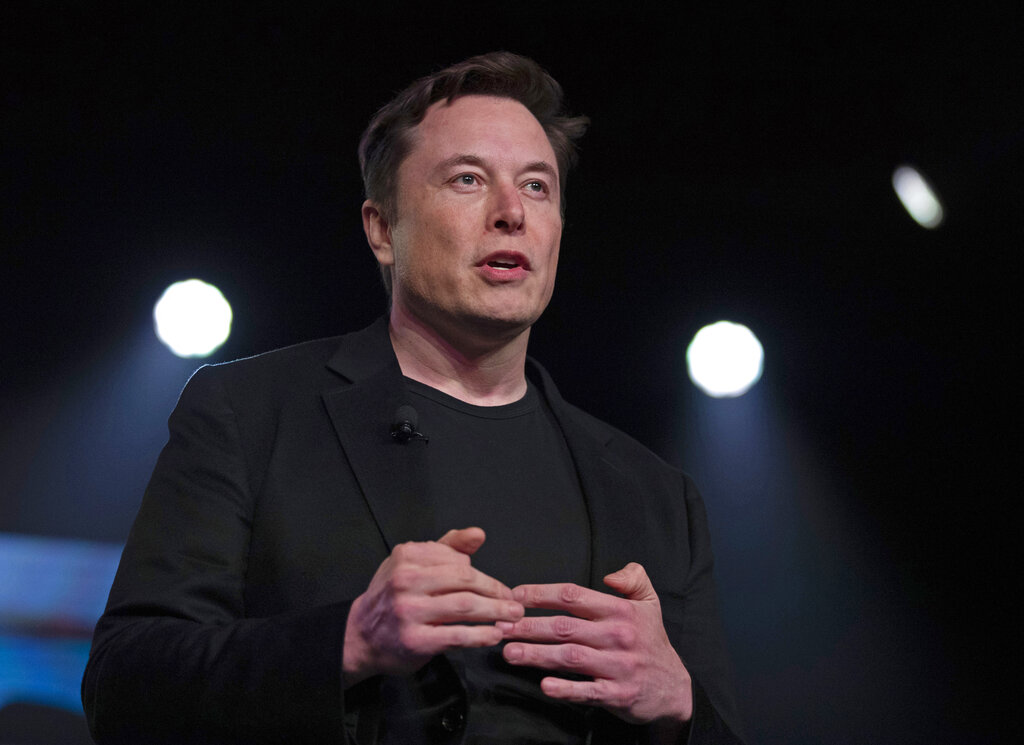 "It has been a hell of a year, but a lot of good things are happening," Musk said Tuesday during Tesla's annual meeting in Mountain View, California.

Musk's 90-minute appearance came amid lingering questions about Tesla's finances and his own sometimes erratic behavior since the company held its last shareholder meeting a year ago.

Among other things, Musk has tangled with stock market regulators about a tweet dangling a buyout of Tesla that never materialized , and broken a pledge to make Tesla consistently profitable . He also has raised eyebrows, as well as public safety concerns, by setting out to launch a ride-hailing service consisting of self-driving cars next year.

But the shareholders who spoke Tuesday left little doubt that they believe Musk is a misunderstood visionary. Several urged him to pour more resources into countering news coverage about Tesla's financial condition, fatal accidents involving Tesla cars driving in semi-autonomous mode and his own histrionics .

"It's very distressing, makes me very sad," said Musk, who at another point described the media's coverage of the company as a "disinformation campaign." Without going into specifics, Musk promised to do more to "debunk the myths" about Tesla, perhaps by setting up a website devoted to correcting inaccuracies.

Before answering shareholder questions, Musk provided a reason for optimism by predicting Tesla would set manufacturing and sales records in the current quarter ending at the end of this month.

To set manufacturing and sales records, Tesla will need to top its performance during the final three months of last year. In that quarter, Tesla manufactured more than 85,500 vehicles and delivered 90,700.

If Tesla can exceed those numbers in the current quarter, it might help make up for the opening three months of the year when Tesla's production and sales fell well below expectations and contributed to a $702 million loss after the company had been profitable during the final half of last year.

The wild swings in fortune also have rocked Tesla's stock, which has gone from a high of $387.46 last August shortly after Musk said he had line up adequate financing for his illusory buyout, to a three-year low of $176.99 last week. The shares have rallied since then, and Musk's projection provided more momentum as the stock gained more than 3% to $224.68 in Tuesday's extended trading.