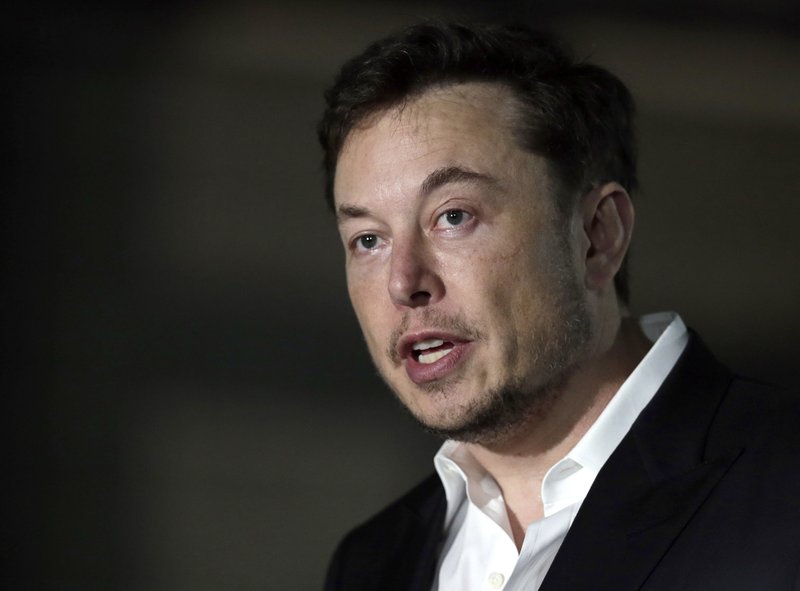 Tesla shareholders have proposed filing a class-action lawsuit against the company and CEO Elon Musk accusing him of securities fraud.

Shares of Tesla surged nearly 11 percent after CEO Musk said in an email to all Tesla employees Tuesday that he is going to take Tesla private in the future at a price of $420 per share.

But shares fell over nearly 5 percent early Thursday when the U.S. Securities and Exchange Commission was asking Tesla why Musk announced his plans on Twitter and whether his statement was truthful, and slipped further after Bloomberg reported that the SEC already had been looking at Tesla’s public statements, citing two unnamed people it said were familiar with the matter.

Tesla launched its initial public offering (IPO) on NASDAQ on June 29, 2010, and the IPO raised 226 million dollars for the company.