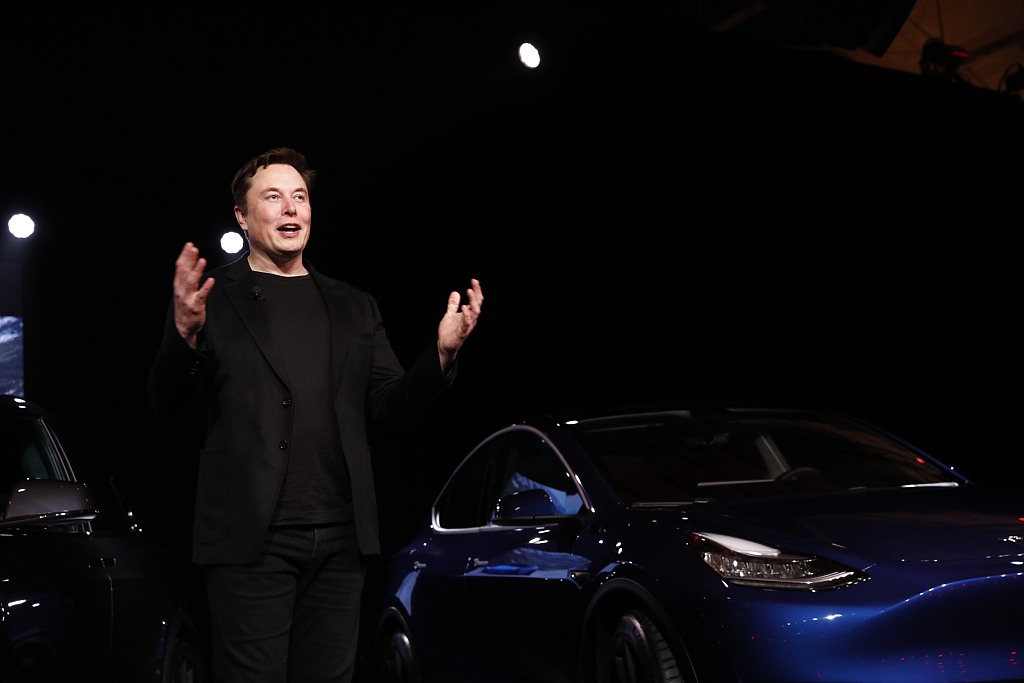 The news website posted a copy of an internal email from Musk rallying Tesla troops to pitch in with "a massive wave of deliveries" throughout Europe, China and North America.

"This is the biggest wave in Tesla's history," the email read. "For the last ten days of the quarter, please consider your primary priority to be helping with vehicle deliveries. This applies to everyone."

The firm is experiencing the kind of tremendous increase in delivery demand seen in North America last year in Europe and China, according to the email, which added the situation was exacerbated by component supplier shortages in Europe.

Musk was reportedly seeking volunteers to drive Tesla cars to destinations such as shipping points, but said he did not expect the delivery crunch to recur in future quarters.

Tesla did not respond to a request for comment.

Meanwhile, a message from Tesla's official Twitter account on Tuesday said that due to trouble processing an unusually high volume of online orders, a planned slight increase in prices of some models was postponed a day.

Tesla currently makes all its cars at a plant in the Northern California city of Fremont and aimed to deliver 400,000 cars this year.

The firm recently introduced a new electric sports utility vehicle slightly bigger and more expensive than its Model 3, pitched as an electric car for the masses.

Deliveries were expected to begin late next year that model, with the standard-range version likely to get to buyers by spring 2021, according to the company.

Musk, 47, is a visionary and inventive boss but also highly unpredictable, especially on social network Twitter, where he has often communicated in defiance of rules imposed on executives of publicly-traded companies.