Tesla has lowered prices of its Model 3 sedan in China, according to the US electric carmaker's official website yesterday. 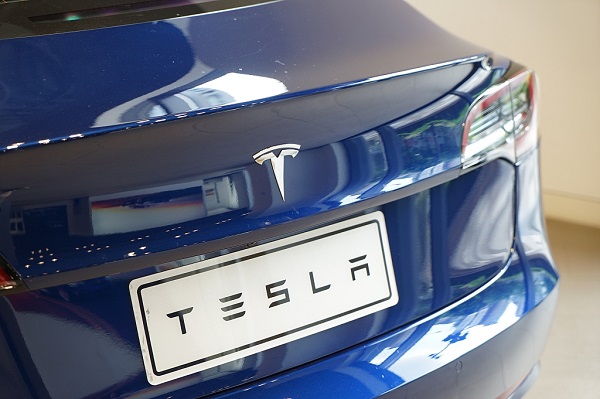 This is not the first time that Tesla has lowered the prices of its Model 3 sedan, which will be delivered to Chinese customers from the new Year.

The Model 3 sedan has not been sold in the market so far, but Tesla has started taking orders through online bookings with a deposit of 8,000 yuan.

On November 16, the first batch of Tesla Model 3 customers in China received a confirmation e-mail.

Li Yanwei, an analyst at the China Automobile Dealers Association, said on November 16 that “with the earlier price of 588,000 yuan, Tesla's Model 3 was more expensive than the Porsche Macan, the Mercedes-Benz GLC, BMW X3, BMW 5 Series and Mercedes-Benz E-Class, which was not competitive.”

On November 22, Tesla cut the prices of its Model 3s to make cars more affordable to Chinese customers.

Tesla did not immediately respond to Shanghai Daily about the reasons for the latest changes.

The US company said in November that it plans to produce 3,000 Model 3 sedans per week in Shanghai when its plant becomes operational.

Tesla said it would invest up to US$6 billion over the next two years.

Tesla signed an agreement with the Shanghai government in July to set up a wholly-owned factory in China's economic capital.

The carmaker is accelerating construction of its Shanghai plant to ensure first batch of electric vehicles will roll off the production line in three years.