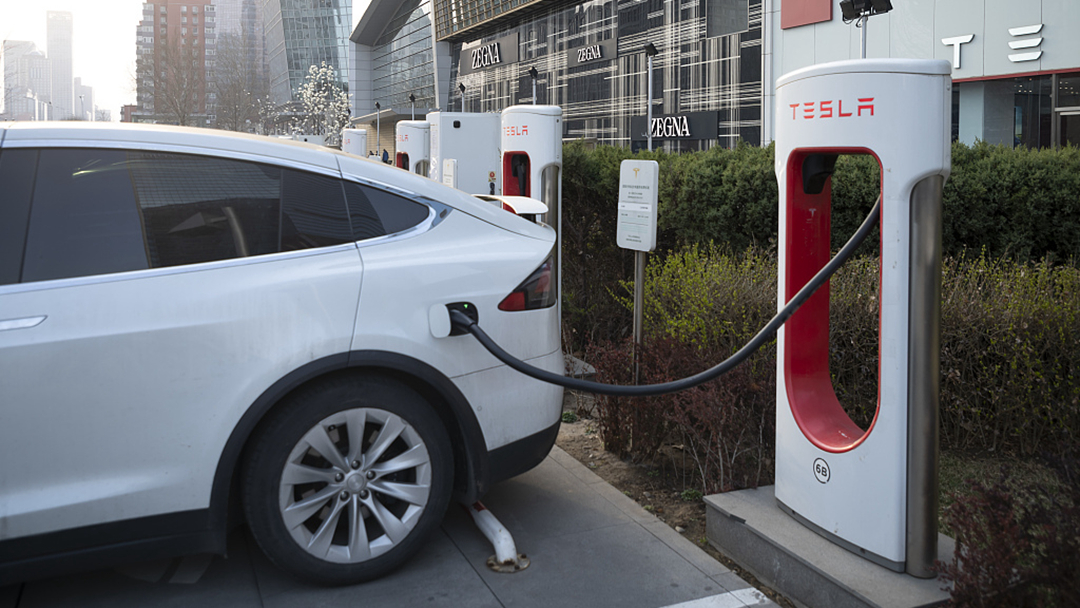 Tesla delivered 310,048 vehicles from January to March, a slight increase from the previous quarter, and up 68 percent from a year earlier. Wall Street had expected deliveries of 308,836 cars, according to Refinitiv data.

Tesla, the world's most valuable automaker, has navigated the pandemic and supply chain disruptions better than rivals and its new Shanghai factory has been driving growth.

The company temporarily suspended production at the Shanghai factory for several days in March and April when the city tightened pandemic control measures over a spike in COVID-19 cases.

Chief Executive Elon Musk said in October that Shanghai had surpassed the company's Fremont, California factory in output. The two factories are critical for Tesla's goal of boosting deliveries by 50 percent this year, as production at its new factories are expected to ramp up slowly in their first year.

Toyota and General Motors, Hyundai Motor on Friday reported lower first-quarter U.S. sales than a year earlier, as the entire industry was slammed by chip shortages and disruptions to supply chains.