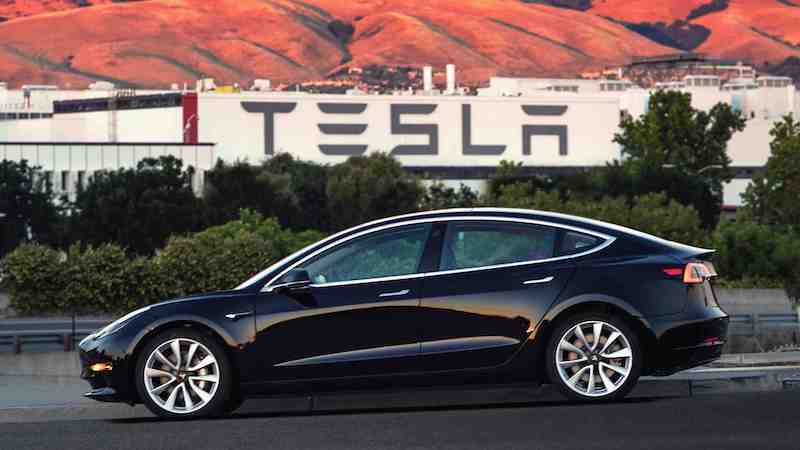 Tesla was confident about reaching the tax revenue target it had set for the Shanghai Gigafactory 3, the US car giant disclosed in a filing.

"We believe the tax revenue target and capital expenditure requirement will be attainable even if our actual vehicle production was far lower than the volumes we are forecasting," the company said in a filing on Monday.

Tesla agreed to pay China 2.23 billion yuan ($324 million) in taxes each year from 2023, the company disclosed in a recent filing it handed to the US Securities and Exchange Commission.

The company has promised that its Shanghai plant would generate sales income of no less than 75 billion yuan each year by that time.

Should the Tesla Gigafactory 3's tax revenue fail to reach 80 percent of the agreed standard by January 12, 2024, Tesla has agreed to hand the land back. This 80 percent minimum amounts to about 1.78 billion yuan per year.

The US carmaker has been pushing forward their construction project in Shanghai in what some experts have described as a "rushed" manner, as competition heats up in the domestic electric car market.

Despite this, Chinese sales figures still look bright for the US car giant, according to the latest figures provided by Tesla. It sold $1.47 billion worth of cars in the Chinese market during the first half of this year, up 41.8 percent on a yearly basis.

Tesla's second-quarter growth of 30.9 percent slowed a little compared with a 53.3 percent growth in the first quarter, the data showed. China continues to be Tesla's second-largest market in the world.