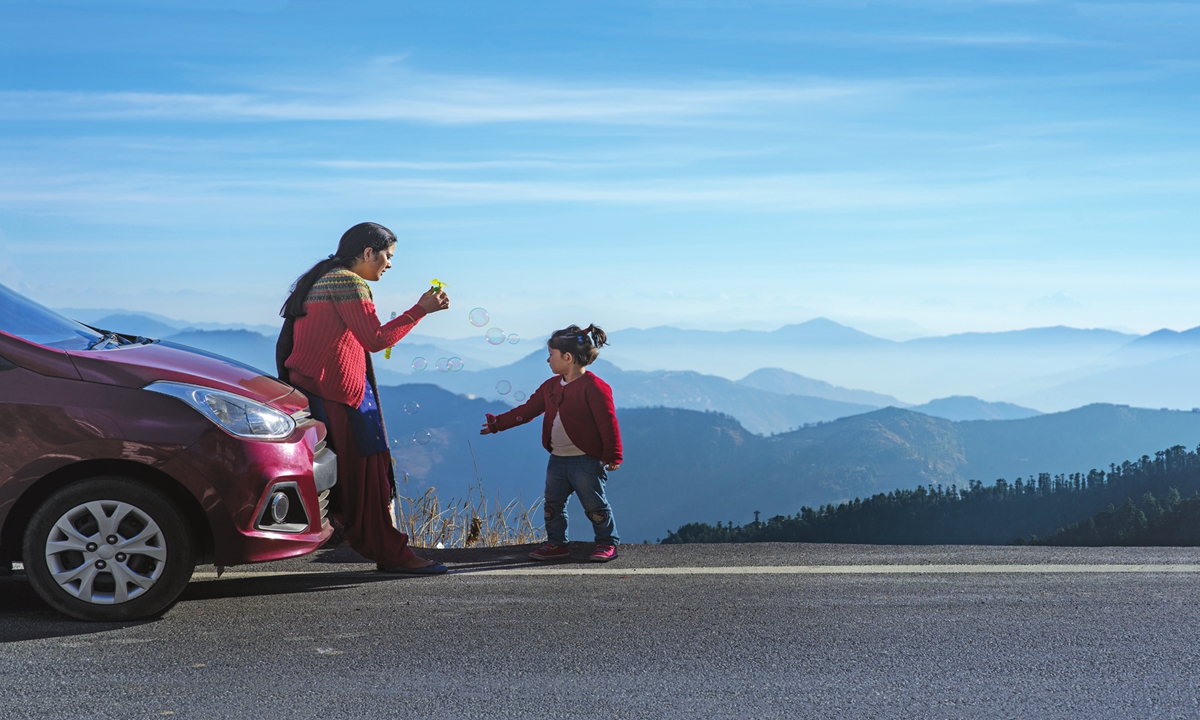 "Tesla's plans to launch in India right now are as good as dead," Reuters reported in June, citing an anonymous source as the US electric carmaker's Indian policy executive reportedly quitted after its entry plan was put on hold.

Some of Tesla's local team including Manuj Khurana, policy and business development executive at Tesla in India who lobbied the Indian government for more than a year to slash the import tax on electric vehicles (EVs) to 40 percent from as high as 100 percent have already resigned or been reassigned, according to the Reuters report.

The Modi government insisted Tesla must commit to manufacturing vehicles locally before it will lower tariffs. Tesla's CEO Elon Musk said on his Twitter in May that the company would not put a manufacturing plant in any location where it is not allowed to first sell service and cars.

The suspension of Tesla's entry plan in India is a typical representation of a number of multinational enterprises, reflecting a business environment in need of improvement for the South Asian nation to win more foreign investment.

With the prevailing protectionism and various intractable market problems, analysts noted that it is unable for India to effectively dovetail the industrial chain with the US in global industrial chains with the ill-willed pursuit of decoupling from China under the Indo-Pacific Economic Framework (IPEF).

Taking the automobile industry as an example, industry insiders pointed out that India is not an appealing market with small overall EV sales and limited spending power for high-end EV brands like Tesla.

Nitin Gadkari, the transport minister, said in April that there is "no problem" for Tesla to manufacture its EVs in India, but the company must not import cars from China, local news agency PTI reported.

However, India has still highly relied on China for auto parts. India has imported large quantities of auto components over the past two years, the Hindu reported on January 2022.

The scale of EV production, manufacturing, and sales between China and India are not even on the same level, Feng Shiming, an auto analyst with Shanghai-based Menutor Consulting, told the Global Times.

In 2021, the new registration of EVs in India was 324,840, an increase of 163 percent year-on-year, while the number of registration only accounted 1.7 percent of petrol and diesel vehicles registered, the Times of India reported in March, citing data from the transport ministry.

In comparison, a total of 3.52 million EVs were sold in China in 2021, recording 1.6 fold year-on-year growth, ranking first in the world for seven consecutive years, data from the Ministry of Industry and Information Technology showed.

The Chinese market plays an indispensable role for the Tesla's global production and expansion, especially as the Chinese government has aimed to further promote the use of EVs, Wu Shuocheng, a veteran automobile analyst, told the Global Times on Monday.

In 2021, Tesla's Shanghai Gigafactory delivered 484,130 vehicles, a year-on-year increase of 235 percent. More than 160,000 vehicles were delivered to 10 countries and regions in Europe and Asia, accounting for 51.7 percent of Tesla's global deliveries.

However, both Feng and Wu expected that Tesla will still eye the Indian market for its potential. Feng added that Tesla might just use the suspension as a business strategy to further promote the negotiation.

Industry-wise, India currently does not have the capacity and conditions to establish the full production line especially for key components such as EV batteries, Liu Zongyi, secretary-general of the Research Center for China-South Asia Cooperation at the Shanghai Institutes for International Studies, told the Global Times.

In addition to the weak purchasing power, analysts added that Tesla will have to tackle several obstacles such as the lack of developed roads and charging facilities amid worsening power shortages, which is fundamental for international corporations like Tesla to operate and manufacture locally.

The coal supply in India is expected to fall 42.5 million tons in the September quarter, 15 percent higher than previously projected due to higher growth in power demand and lower output for some mines, leading to increasing widespread power outage risks, Reuters reported on May 28.

Under various concerns despite the fact that the Modi government has been strengthening efforts to attract foreign investment, 2,783 foreign companies still shut India operations between 2014 and November of 2021, according to a report from the Economic Times in December 2021, adding that there were 12,458 active subsidiaries of foreign companies as on November 30.

"India's business market environment is still relatively conservative and closed rather than opening up resulted by the rising economic nationalism," Liu noted. 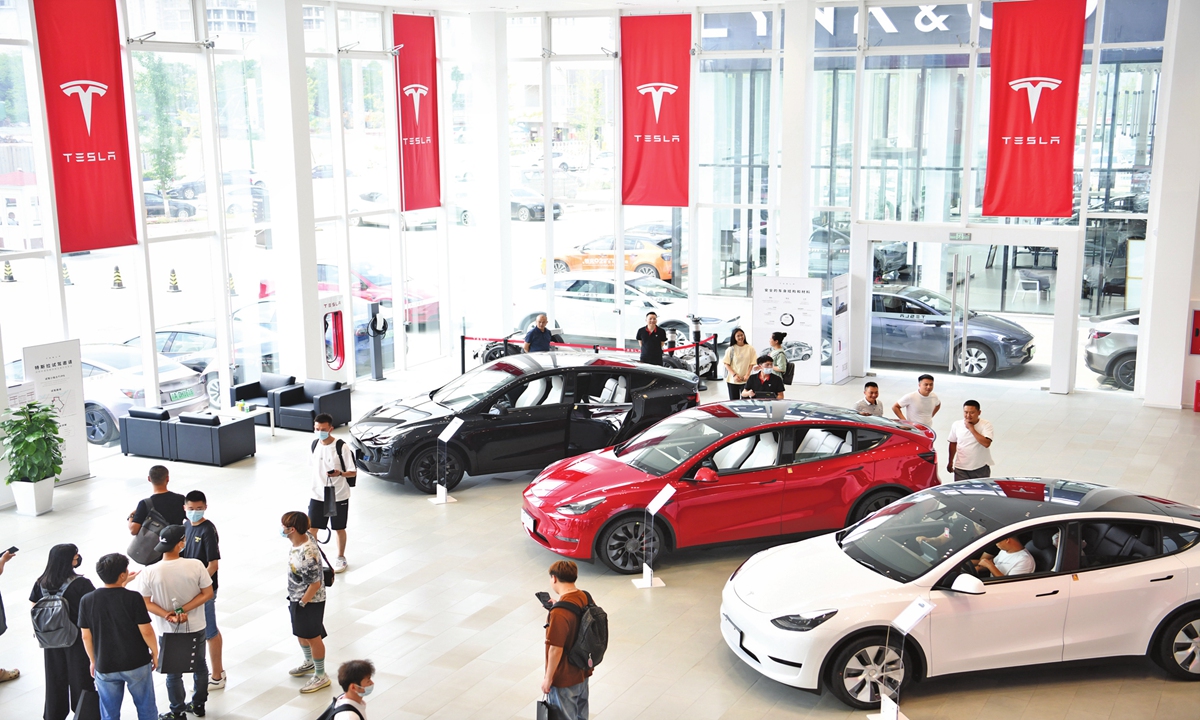 India has been seeking to build an industrial chain with the US under IPEF by trying to exclude and limit China's development in manufacturing and forcing multinational enterprises in China to shift to other markets including India, the cost for such move is still high and will not be paid by the US government, Liu said.

India meanwhile is rich in labor resources with affordable lower costs, but it currently can't fully undertake the development mid- and high-end industrial chains to boost its exports.

"India will be able to achieve more rapid and stable development if it can strengthen industrial chain cooperation with China from a realistic perspective," Liu noted.